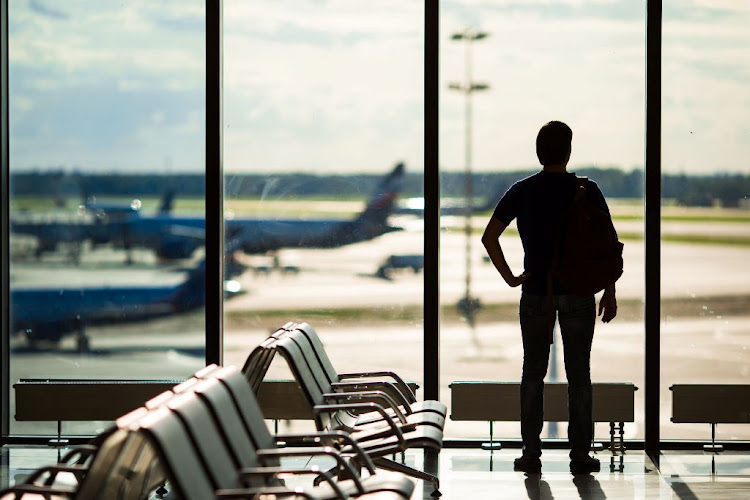 Kulula and British Airways flights will not be operational for at least the next 24 hours, says Comair.
Image: 123RF/ TRANIKOV STUDIO

All flights operated by Comair have been grounded by the SA Civil Aviation Authority, the company said on Saturday.

In a short statement, Comair said its British Airways and Kulula flights are affected. Three of the company's planes have been involved in mid-air emergencies in the last month.

“Our executive team are engaging with the CAA on an urgent basis. Comair believes there is no justification for the suspension,” the company said.

“All passengers booked for Saturday March 12 are advised not to travel to the airport unless you are able to make a booking on an alternate carrier.

“Comair deeply regrets the inconvenience caused and we are doing our utmost to restore our operations as soon as possible.”

The company said it would provide updates as they became available.

This incident comes two weeks after a British Airways jet was forced to make an emergency landing due to a technical fault shortly after it left East London for Johannesburg.

A Kulula flight was forced to divert to OR Tambo airport from nearby Lanseria on Monday morning after an "engine-related" issue.
News
3 months ago

At the time, British Airways said flight BA6252's landing gear had failed to retract. A video shot inside the plane showed passengers crying and praying.

Eastern Cape premier Oscar Mabuyane was also on the flight on February 20. No injuries were reported.

Last week, a Kulula flight was forced to divert to OR Tambo airport from nearby Lanseria after an “engine-related” issue. The airline confirmed that flight MN451 landed safely and that passengers were accommodated by British Airways.

On February 10, shortly after taking off from Lanseria for a flight to Cape Town, one of the two engines failed on a Kulula Boeing 737-800.

The pilot issued a Mayday call and the plane and its 157 passengers landed safely at OR Tambo.