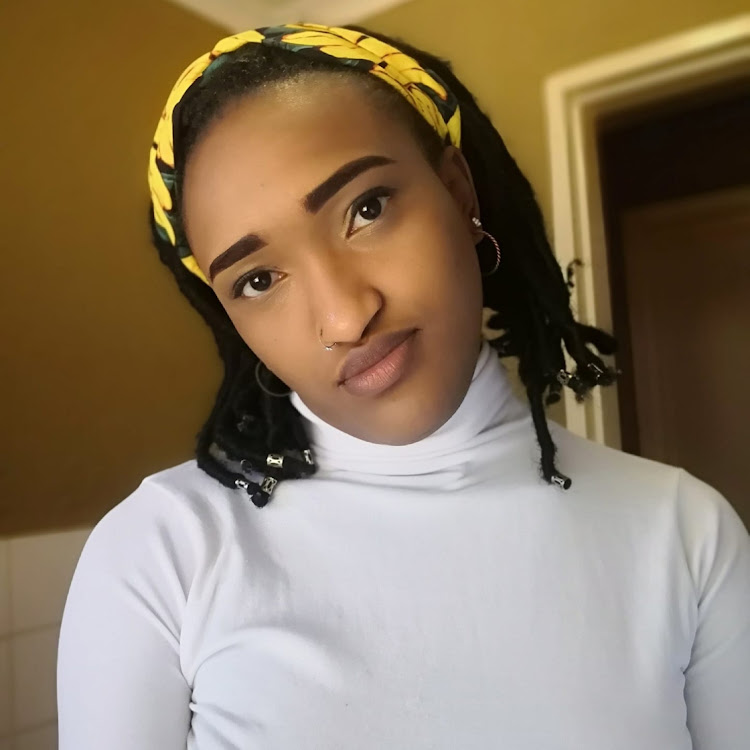 The Gardee family says it is concerned that police at the scene where Hillary Gardee was found did not realise that she had been shot in the back of her head.
Image: FACEBOOK

The Gardee family said on Wednesday that postmortem results revealed that Hillary Gardee had been shot at the back of her head.

The family voiced its concerns that the police did not pick up on this fact when her body was discovered on Tuesday.

“The postmortem results reveal to us an incompetent handling of the crime scene by the police,” said Sinawo Thambo, spokesperson for the EFF and the Gardee family on Wednesday.

Hillary, the daughter of former EFF secretary-general and attorney Godrich Gardee, was discovered outside Mbombela on Tuesday.

She was last seen when she went shopping at a plaza in Mbombela on April 29.

Postgraduate student Hillary Gardee, 28, the daughter of former EFF secretary-general and attorney Godrich Gardee who disappeared four days ago, has ...
News
2 months ago

Thambo said the family was disappointed by this development.

“We had gone to get an update from the postmortem in terms of what happened to Hillary and we have received information that the bullet wound was located in the back of her head, which means that she was shot almost execution style,” Thambo said.

He said the family’s biggest concern was that police on the scene did not pick up that  Gardee had been shot.

“This is gross incompetence. It does not need forensics to identify a bullet wound on the body. This means that police did not conduct thorough investigations of the crime scene and at this point ... it is too late.  That crime scene has been contaminated.  People were doing walkabouts with the media there,” Thambo said.

The forensic team found a bullet at the back of Hillary Gardee’s head, something the police completely missed. #RIPHillaryGardee pic.twitter.com/mTuiSFpb2x

Among those was police minister, Bheki Cele.

Thambo said this development brought into question whether the police service was taking the matter seriously.

“We thought they were working hard. As things stand now, there is no indication that this is going anywhere if we allow the police to lead this process,” Thambo said.

Thambo said the family was becoming concerned that the motives behind the kidnapping and murder of Gardee might be much deeper than a common criminal act of abduction and extortion for money.

TimesLIVE has reached out  to Mpumalanga police for comment.

The article will be updated once their comment is received.