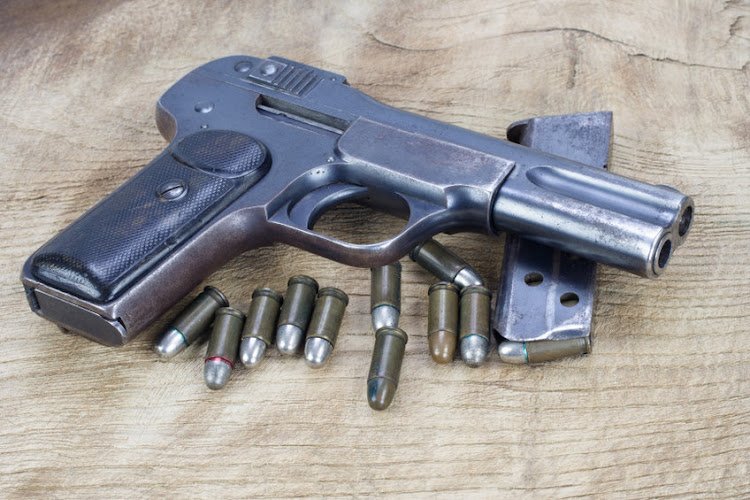 Two patients and a police officer were killed in the shooting at New Somerset Hospital. Stock photo.
Image: 123RF/ snak

Parliament’s portfolio committee on health has called for “vigorous engagements and discussion” to address the issue of police officers entering hospitals with loaded firearms.

This comes after the committee visited the New Somerset Hospital in Cape Town on Tuesday following the death of two patients and a police officer when a 39-year-old man grabbed the officer’s firearm and fired several shots in the facility on Saturday.

“We have seen these incidents increasing in health facilities. Recently we had a case in Tembisa Hospital where a constable killed a staff member who was his partner.

“We want to have a look at the regulations with regards to carrying firearms by members of the police service at public facilities, and whether there are other forms of restraint they could use,” said committee chairperson Dr Kenneth Jacobs.

The committee highlighted the need for security at health facilities, not only at entrances, but also on the perimeter, to strengthen the safety of hospitals.

Members expressed their sympathy for families who lost loved ones during the tragic event, especially the family of Const Donay Phillips.

Jacobs said it would be proper to give a posthumous award to the slain officer for his courage and dignity.

He laid down his life in the act of duty. Equally, the committee said they would like to applaud nursing sister Dianne Seale who was instrumental in calming the shooter during the event

“He laid down his life in the act of duty. Equally, the committee said they would like to applaud nursing sister Dianne Seale who was instrumental in calming the shooter during the event.”

Jean-Paul Malgas made his first appearance in the Cape Town magistrate’s court on Tuesday. The father of four from Vredenberg was a police member between 2002 and 2007. He has been unemployed since leaving the service as a constable in Hopefield.

Phillips was reportedly in the hospital to guard a patient when he heard a commotion in another ward. When he went to investigate, Malgas allegedly grabbed his firearm and shot him in the head.

Malgas was remanded until his next court appearance on June 30.