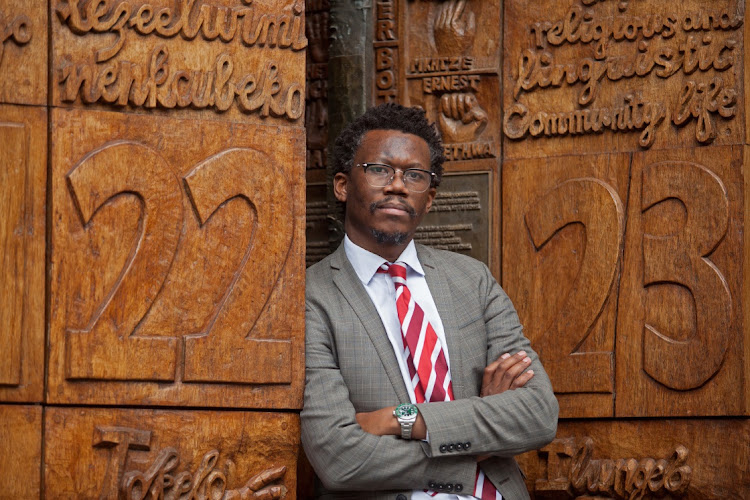 Chair of the Walter Sisulu University council Tembeka Ngcukaitobi says the accreditation debacle at the institution is ‘not as big as has been reported and is largely under control’.
Image: KEVIN SUTHERLAND

Chairperson of the Walter Sisulu University council Tembeka Ngcukaitobi on Wednesday said the accreditation debacle at the institution is “not as big as has been reported and is largely under control”.

Speaking at parliament’s portfolio committee on higher education, Ngcukaitobi said only a handful of programmes, and not 28 as previously reported, are unaccredited.

“What we’ve found is that there are five programmes that are an issue, and two of those programmes were once accredited but there was a problem when they were transitioning, in that documents were not submitted timeously.

Thousands of WSU degrees may not be valid

Thousands of degrees awarded by Walter Sisulu University (WSU) may be invalid. Graduates and current students have been studying courses that are ...
News
1 month ago

“The graduation of the affected programmes will be shifted to June until there is full clarification about whether the Council for Higher Education (CHE) and department of higher education & training (DHET) will endorse the request for condonation.”

In an event that the request for condonation is not granted, Ngcukaitobi said they’ve told management to come up with alternative plans though he was confident that the affected programmes are capable of being fully aligned and accredited.

“If they are not endorsed, we’ve asked management to come up with alternative plans about how exactly do we make sure that our students graduate because the priority is the student.”

MPs said the dilemma could have been avoided, and called for action to be taken against those who failed to ensure that documentation for accreditation was submitted timeously.

We can’t have this kind of crisis unfolding in an institution such WSU and nobody is taking responsibility. It’s just one meeting after another but no tangible consequences

MP Tebogo Letsie slammed the university officials. This as he made reference to a Daily Dispatch report in 2018 raising the alarming on some courses back in 2018  and again last month.

Letsie asked who was supposed to make sure that the registration was complete and if there had been any consequence management against them.

Meanwhile, MP Naledi Chirwa called for the names of those responsible to be released and that tangible consequences be effected against the perpetrators as the matter had personal and financial implications for parents and the state.

“Who was involved, which offices were supposed to oversee this process, who was supervising, who was overseeing, and obviously management for lack of foresight and intervention.

“We can’t have this kind of crisis unfolding in an institution such WSU and nobody is taking responsibility. It’s just one meeting after the other but no tangible consequences,” she said.

Walter Sisulu University (WSU) has been playing hide and seek with SA's education regulatory bodies over various courses that it offers without ...
News
1 month ago

The council’s deputy chairperson Fanisa Lamola did not comprehensively respond to questions about those behind the debacle.

“At this point, a lot of focus has been on finding an amicable solution especially for the students and getting to the bottom  of the matter,” she said.

The Council for Higher Education’s Themba Mosia said they were serious about the status of qualifications in the education system and that no compromises were made.

“If institutions don’t comply, we don’t [faff] around, they need to fix things,” said Mosia. He revealed that the entity had ended up in court several times with institutions who wanted to bend some of the criteria, but “we cannot compromise”.