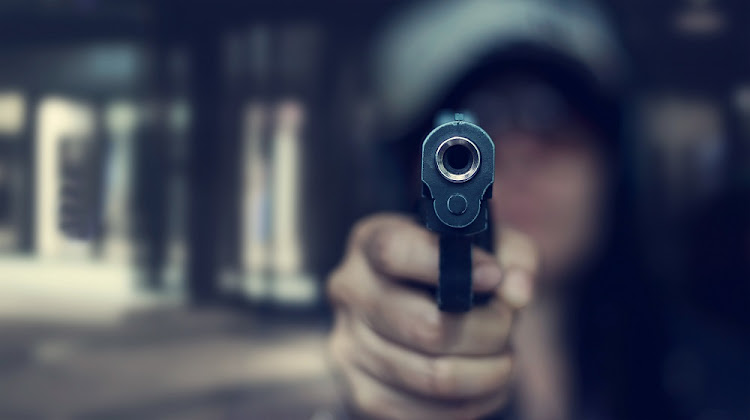 Four died at the scene while five were wounded and taken to a nearby hospital. Stock photo.
Image: 123RF/POP NUKOONRAT

A 72-hour mobilisation plan has been activated to trace, track and arrest four murder suspects who opened fire on a group of people in Bethelsdorp, Gqeberha, after midnight on Wednesday, killing four and wounding five others.

According to police, the nine victims were sitting in a garage with other people when two cars stopped at the gate of the house.

Four unidentified men with their faces covered entered through the gate.

They are alleged to have separated the group of people before opening fire on the nine victims.

Four people — their ages unknown — died at the scene. Five others, aged between 29 and 31, were wounded and taken to a nearby hospital.

The circumstances surrounding the shooting are under investigation. Four cases of murder and five of attempted murder have been registered. No arrests have been made.

The SA Police Service appealed to anyone who may have information that could lead to the arrest of the suspects to contact their nearest police station or call Crime Stop on 08600-10-111.