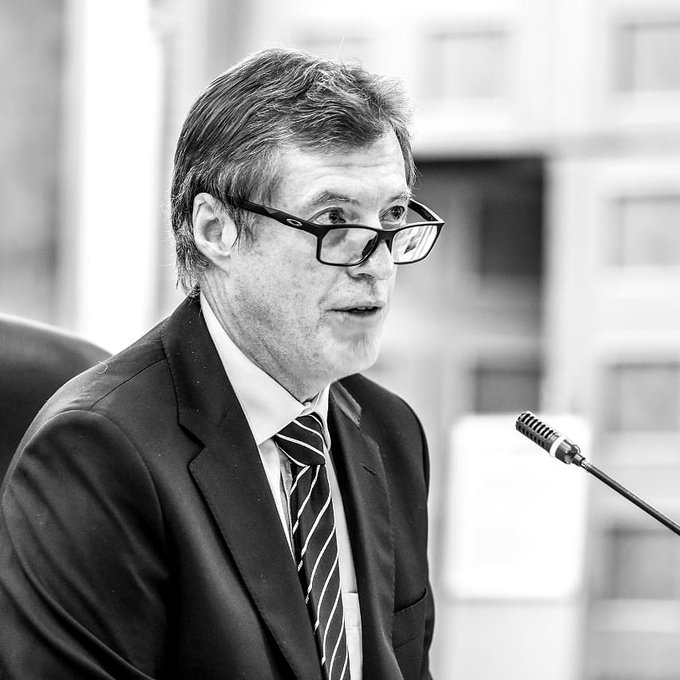 Western Cape high court judge Owen Rogers has been appointed as a judge of the Constitutional Court.
Image: Office of the Chief Justice

After a number of acting stints at the Supreme Court of Appeal (SCA) from 2017 to 2021, Rogers acted at the Constitutional Court in 2021 and was part of the bench that steered the country through the litigation-fraught 2021 local government elections, penning the majority decision that rejected the IEC’s application to postpone the elections.

With Rogers’ appointment, the Constitutional Court is another step forward in reaching its full complement of 11 justices after a prolonged period of vacancies.

Justices Jody Kollapen and Rammaka Mathopo’s appointments were announced in December after the JSC’s October interviews and SCA president Mandisa Maya is expected to join the apex court after her interview for deputy chief justice on June 20.

Should Maya get the nod as expected, the apex court will be just be one judge short of a full 11.

Supreme Court of Appeal president justice Mandisa Maya will on June 28 be interviewed by the Judicial Service Commission to determine her suitability ...
News
3 months ago

Rogers was appointed to the Western Cape High Court in 2013 and before that was a highly regarded senior counsel at the Cape Bar. He is known for the breadth of his legal knowledge, with expertise in many areas including competition law (he has been a judge of the Competition Appeal Court since 2016), tax law and pension funds law.

A statement from the presidency  on Wednesday said Rogers was a “highly experienced judge” who had “been on the bench for the past nine years after many years in legal private practice”.

“The appointment follows the president’s consultation with the chief justice and leaders of political parties represented in the National Assembly, the interviews conducted by the Judicial Service Commission and their recommendation of four names for the president to consider,” said the presidency.