Why must the frail die for lack of help? 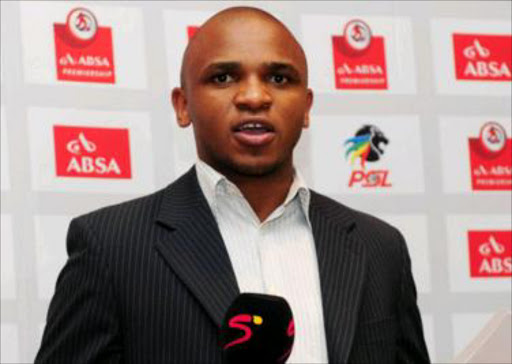 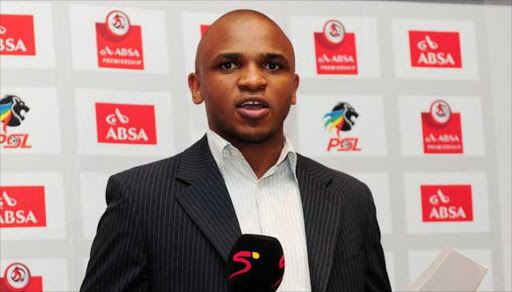 My Uncle died this week. It is possible that his death could have been avoided but he, like hundreds of thousands of other people in the Eastern Cape, was failed by the negligence of uncaring health care workers and a collapsing health services. This happened under your watch.

Like hundreds of people who could not afford medical aid my uncle, a pensioner, relied on public hospitals to give him the most basic health care.

In Tsomo, where he lived, there is no public hospital.

The only clinic in the area doesn’t open on weekends and when it is open, it seldom has medication for him.

This weekend, on Sunday afternoon, my aging uncle began complaining of pain and struggling with breathing.

He was taken to Ngqamakwe Hospital, about 35km away.

As you and your highly paid group of advisers surely know, a person struggling to breathe needs urgent medical attention.

When my uncle got to Ngqamakwe, the nurses assessed him and told him he urgently needed to see a doctor.

But there were no ambulances and so he was told he had to wait for “four hours or so”.

Even then there was no guarantee that he would be transported. But still, he was told to “wait” – possibly indefinitely.

My cousins called us.

We asked them to drive him to Butterworth Hospital.

My uncle was now in the care of young folks, inexperienced but desperate to save the life of one loved by the family.

There his condition was assessed as very serious.

The family was joined there by more senior members.

We hoped our old uncle would be admitted and at least given the best chance of survival.

We know doctors cannot give guarantees.

They are not givers of life. But they can prevent unnecessary deaths.

We trust them – or perhaps the past tense is more relevant when I talk about this trust.

But we rely on them and other health care workers in hospitals.

At midnight, my family was told that my uncle could not be admitted because there were no beds.

Yes, his situation was serious. They agreed.

Yes, he was critical.

But tough luck for him, Butterworth Hospital had no beds.

My family pleaded but without success. The hospital had made its decision.

When I was told about this at midnight I was fuming.

Maybe had I been there I might have prevailed in insisting that they keep him overnight.

Surely a person complaining of difficulty breathing cannot be sent home because “there are no beds”.

My uncle died a few hours later in a bed at the home of one of my aunts, about 6km from the hospital.

He died in a room alone.

His body was found later, cold and lifeless.

The family is not sure what time he died. Maybe a few minutes after they left him to “rest” after arrival? Maybe he succumbed in the wee hours of the morning.

We don’t know. And we never will.

But that is besides the point. My uncle died an undignified death.

And in this he is surely not alone.

When a loved one dies – even in hospital – what people want is to know that the health practitioners have done their best. We cannot fault them for doing their best.

But when something happens like this, what are we supposed to think of you, your doctors, your highly paid advisers and the nurses?

I suspect the response will be to give me meaningless statistics, to try counter this with some “facts” about why my uncle was sent home to die.

But statistics mean nothing.

The health department spends so much money annually – as we are often told. But how does that help when people who can barely breathe are turned away from hospitals, are told “go home and come back tomorrow”?

How does that help when people must travel for 35km to the nearest hospital only to be told that there is no ambulance and then be given an unspecified waiting period for one that might not even come.

And then when they manage to travel to the next hospital, they are sent home again.

What if this was your relative? How would you react? Would these health workers keep their jobs?

We can only speak from personal experiences. This is unlikely to be an isolated incident.

I’m not apportioning blame to anyone but I’m disgusted with a public healthcare system that is so ill equipped and uncaring.

How will the National Health Insurance be rolled out if this government cannot even provide a bed for someone who probably needs overnight care to stabilise his breathing?

One has to wonder how many other people have suffered the same fate as my uncle.

When the state becomes this uncaring, what are the poor who cannot afford private healthcare supposed to do?

For the sake of the lifeless body of my uncle, I hope you do something.

Not for or about my uncle.

But in order to save others who might be turned away tonight or in future, but who are at risk of suffering the same fate.

Luxolo September is a football official from the Premier Soccer League. He also does consultancy work for CAF and Fifa