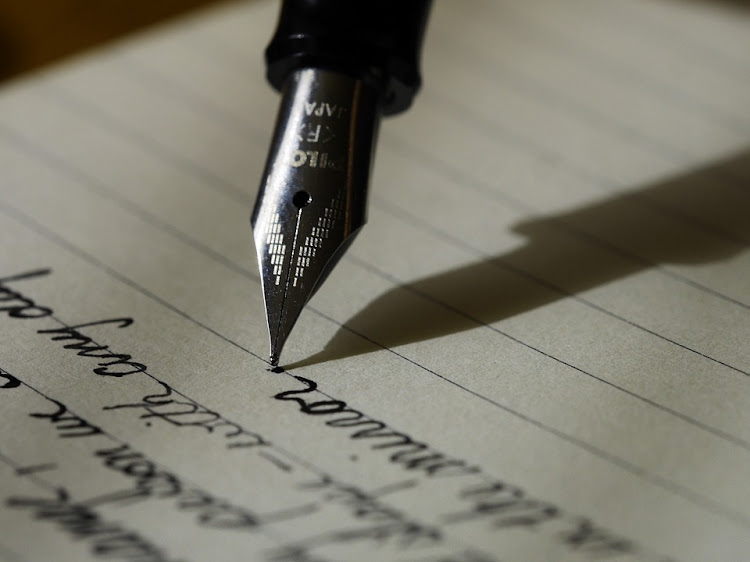 When my mum went on a holiday to Ireland from Australia in the 1950s there were pre-arranged phone calls home. The calls were at an exact time so the whole family could be there and were only for a few minutes as these calls were so, so expensive.

For the last few days I have been out and about, though not physically due to Covid-19, but by video conferences. There is no cost apart from some data usage and it can be used by anyone.

I have been one of thirty volunteers discussing the week, one of five in a family catchup, one of six in a writer's group and one on one with my violin tutor. The app I am using allows me to "Touch Up My Appearance" but unfortunately there doesn't seem to be a "Play in Tune" version for the violin playing.

One of the participants mentioned that it only takes about a month for something to become an ingrained habit. Will most of our communication be virtual in future? Can we ever go back to the kind of thoughtless face to face contact we had before the pandemic? In how many ways will the habits of our lives change? Will life ever return to the way I like it?

I want my life to go back to what it was. — Dennis Fitzgerald, via e-mail

I applaud the EFF'S  decision to lay criminal  charges against communications minister Stella Ndabeni-Abrahams  for contravening the Disaster Management Act lockdown regulations ("I Am Deeply Sorry for my Actions - Ndabeni-Abrahams", DD Apr 9).

The lockdown regulations were laid down  by President Cyril Ramaphosa in collaboration with his cabinet. Ndabeni-Abrahams exceeded her powers  by lunching with disgraced former deputy minister  Mduduzi Manana, thinking it will  go unnoticed.

“Unfortunately it was captured and published on social media, and now the president  has sanctioned  and  reprimanded  her with a two-month suspension, with one of those months being without pay.

But this sentence is only a slap on the wrist  and many people would like to see her being  criminally  charged and to have her day  in court too.

Many citizens have been formally  charged and issued with  steep fines for contravening the lockdown act; so the same must apply to her. She was supposed to be exemplary  as a high-profile person but now she must also face  the full might of the law for her inappropriate  conduct. — Roy D Claasen, via e-mail