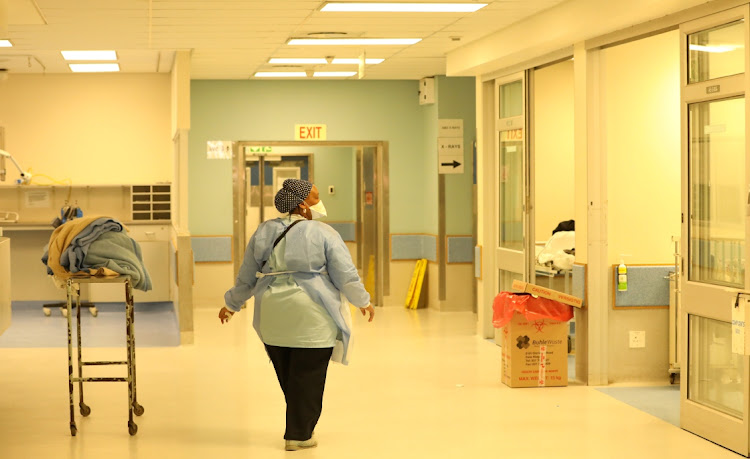 They cannot say they did not know it was coming. They were warned there would be a surge in Covid-19 infections. They were told that hospitals could run out of beds and that a level 5 lockdown was necessary to prepare for the peak.

But in true Eastern Cape fashion, the provincial health department has been found wanting.

Dr Sibongile Zungu, head of the newly established project management unit (PMU) and health minister Zweli Mkhize’s clinical adviser, has been in the province for just over two weeks and her observations of the health system paints a dire picture of a province in serious trouble.

Nurses and doctors are being sought at this late stage to support the staff at under-resourced facilities.

Oxygen tanks are only now being built at hospitals in the eastern parts of the province as the main source of the province’s oxygen supply is in Port Elizabeth.

Having reported relentlessly on the challenges over the years, and more recently during the nationwide lockdown, Weekend Post — along with its sister publications The Herald and Daily Dispatch — has been among those highlighting the problems.

The articles appeared on front pages, the most prominent spot in a newspaper, and still the provincial government seemingly did little to prepare during the hard lockdown.

Premier Oscar Mabuyane’s office insisted on Friday that the province was not running out of beds.

“... This is a decision taken to save lives of our people who need emergency care by ensuring that they access hospitals closer to them to get life-saving care,” Mabuyane's office said in a statement.

“We have completed 25 health infrastructure refurbishment projects across the districts and the two metros and these give us 518 beds,” they said.

It goes without saying that this crisis requires all hands on deck.

But that the provincial government is seen fumbling through it speaks to the leadership crisis in the province.

It must ensure that the citizenry does not suffer while it tries to play catch up. - Weekend Post