State must clean up its act or no plan can succeed 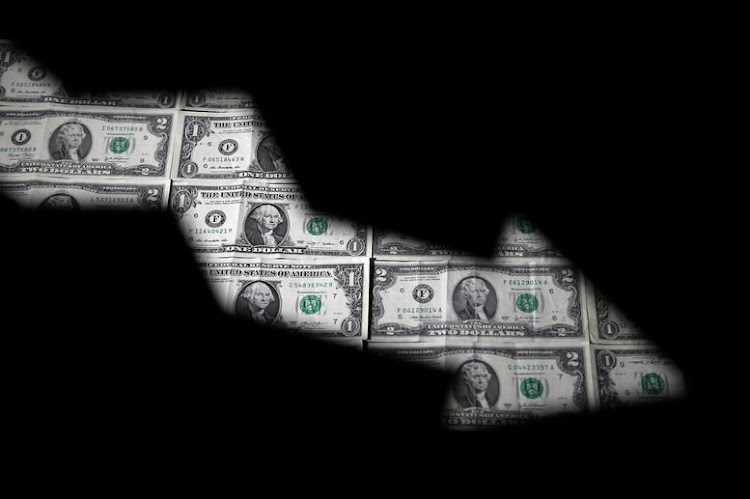 South Africa’s economy is in trouble. The Covid-19 pandemic and the accompanying lockdown has dug the economy a very deep hole from which it is unlikely to emerge without some serious help.
Image: REUTERS

South Africa’s economy is in trouble. The Covid-19 pandemic and the accompanying lockdown has dug the economy a very deep hole from which it is unlikely to emerge without some serious help.

The pundits predict the economy will contract between seven and 13% this year.

We are assured there is an economic recovery plan in the works.

The plan has been pulled together by Nedlac and, according to President Cyril Ramaphosa, will soon be finalised and announced by cabinet.

The plan needs to be a practical and sensible one with a clear vision to restore a battered economy, encourage growth and create jobs.

If the pandemic has taught us anything, throwing lots of money at the problem will be pointless. In the case of Covid-19 much of it was frittered away on corruption and tenders-for-pals and very little of any lasting value was created.

Talk of the Nedlac plan, which is said to be premised on massive infrastructural projects and mass employment programmes, is not encouraging. There is very little money left to spend on such a  limited vision and no room left for borrowing more. Servicing our current debt is already sucking up a great deal of our resources.

The plan needs to be a practical and sensible one with a clear vision to restore a battered economy, encourage growth and create jobs

The bottom line is that government needs to clean up its own act or there can be no success for any plan.  We need to have the basics in place before we can consider implementing grand visions to bounce our economy back onto an upward trajectory.

For some years economists have warned that what is needed is a stable political environment and policy certainty. Instead, we have the ANC trying to force our government to turn into policy some absurd and archaic ANC resolutions taken at a time when no one could have predicted the horror that has overtaken us. The constant talk of nationalising the SA Reserve Bank and expropriation of land without compensation has contributed to a collapse in investor confidence, declining international competitiveness and the sharp increase in poverty that accompanies them.

We need to create an environment where private industry can flourish and where there is enough business confidence for significant foreign investment.

We need a stable electricity supply, a hard-working, savvy and honest public service, sensible political discourse and zero tolerance for corruption in any sphere.

But, as pointed out by Ramaphosa, those who benefit from state incapacity and dysfunction will resist progress and positive change.

One can only hope that there are still enough politicians in our governing party to provide the momentum toward that positive change. The alternative is the fast track to a failed state. And that is just too ghastly to contemplate.