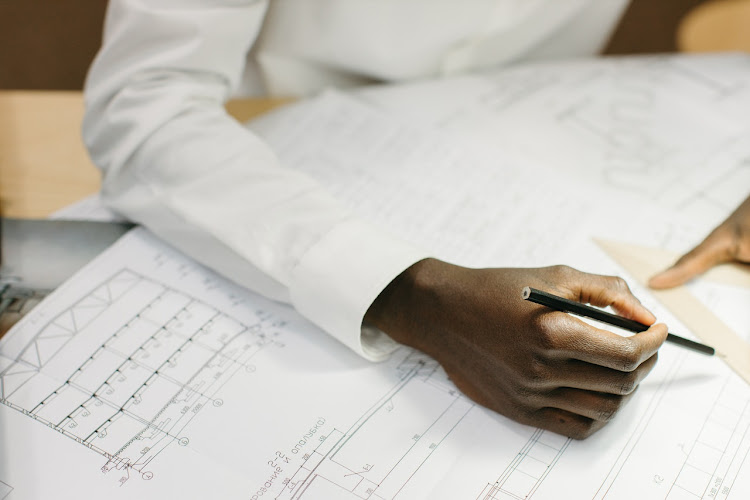 Ikamva Architects is set to get at least R115m in damages plus interest for work they were never allowed to do on the upgrade on East London’s Frere Hospital.
Image: Yaroslav Shuraev/ PEXELS

Judges are generally constrained by the presumed decorum of their office, when criticising a litigant from the bench. That may be how judge Murray Lowe settled on the archaic description he used of the Eastern Cape departments of health and public works in its dealings with the R41m profit claim by Ikamva Architects.

The departments, said Lowe, had “demonstrated substantial contumacy of an egregious nature”.

In our words, the pig-headed stubbornness evident in government officials’ contempt for court orders knew no bounds.

More than a dozen EC judges have played a substantive role in dealing with this matter. Some have tried to assist the department to litigate effectively.

Lowe’s comments were directed at the departments' failure to discover documents, which led to their defence being struck out, making the later default judgment by then acting judge Thembekile Malusi, that the departments must pay Ikamva, a fait accompli.

BCM losing up to R200m to electricity theft

BCM bleeds more than half a million rand every month as a direct result of residents bypassing their electricity meters which, when combined with ...
News
2 months ago

Apart from their contumacy, we think government officials in this case have exhibited stupefying incompetence. In colloquial terms, they are “no good”.

How else do we explain the various missteps of the officials? The first mistake was the duplicate appointment in 2003 of Ikamva and an unnamed other firm of architects, to the R1.3bn renovation of Frere Hospital – respectively by the department of public works and the Coega Development Corporation acting for the health department.

But even at that early stage, if it was a genuine mistake, officials could have reached agreement to cancel one or the other contractor, with reduced damages for repudiating the contract, and started the tender process afresh. Ikamva, after all, had done no work on the contract.

Or, if government had an ethical mindset and believed it was flush with taxpayers’ money, they could simply pay Ikamva’s claim and save the fiscus another huge amount in interest charges and legal fees.

Instead, officials have missed repeated cues to bring this sorry saga to an end. And to date, nobody from either government department, nor from Coega, has been held accountable.

In her judgment on a 2016 application by the departments to rescind Malusi’s order, Judge Belinda Hartle found the failures of the departments in court were due, firstly, to the inability of officials of the respective departments to properly brief their legal representatives and, secondly, because Coega initially refused to release relevant documentation.

Bhisho has adjusted its vaccination strategy after a surge by Eastern Cape residents aged 35-49 eager to get their jabs and a subsequent dip in ...
News
2 months ago

We hope the current Bhisho high court session will encourage, if not order, Ikamva and the government to agree to a payment plan which is workable and affordable.

And that some officials will be held accountable for their contumacy.