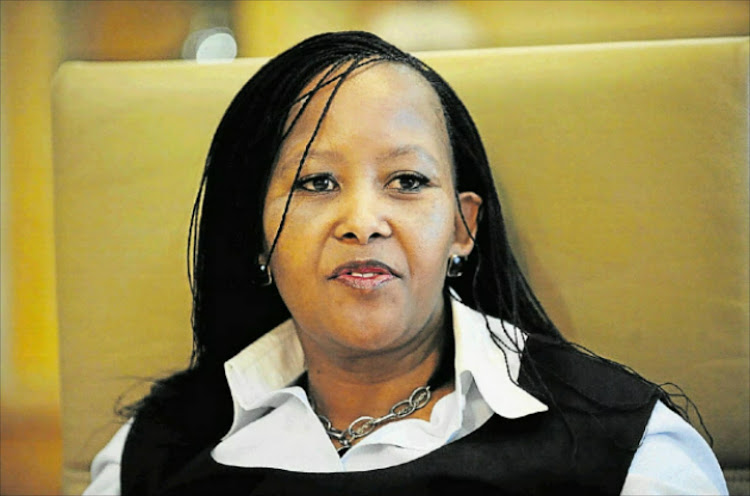 Sports Minister Tokozile Xaza will release the long-awaited final report of the Ministerial Committee of Inquiry into the South African Sports Confederation and Olympic Committee (Sascoc) on Friday.

TimesLIVE has been reliably informed that after numerous postponements that have irked some members of the public‚ Xasa is ready to make the findings of the report that looked into governance issues at Sascoc public.

On Tuesday the Democratic Alliance (DA) Shadow Minister of Sports and Recreation Tsepo Mhlongo said they staged a walk-out of a committee meeting after the Xasa failed to appear.

“Instead‚ they wanted us to discuss minutes‚” read a DA statement.

Xasa confirmed in October that the report had been in her possession for more than a month and she needed to embark on a process of ensuring that all the affected parties were afforded the opportunity to give their responses to the recommendations.

“Now the findings are in a drawer‚ about to spend Christmas there.

"We’ve written to the minister‚ asked formal questions‚ requested the report in a meeting but she’s being ducking and diving‚” Mhlongo said.

The report was leaked to SABC Sport who said the document delivered a scathing assessment of both Sascoc president Gideon Sam and former chief executive Tubby Reddy.

These were for irregularities and financial mismanagement that took place at a sports body that has been riddled with scandals for years.

According to the SABC‚ the inquiry that was chaired by retired Judge Ralph Zulman also put sharp focus on former chief financial officer Vinesh Maharaj‚ who is said to have acted inappropriately in awarding some of the contracts.

The SABC further revealed that the final report has recommended that in future the position of Sascoc chief executive must be filled by persons who are independent and not affiliated to any sport or recreation body.