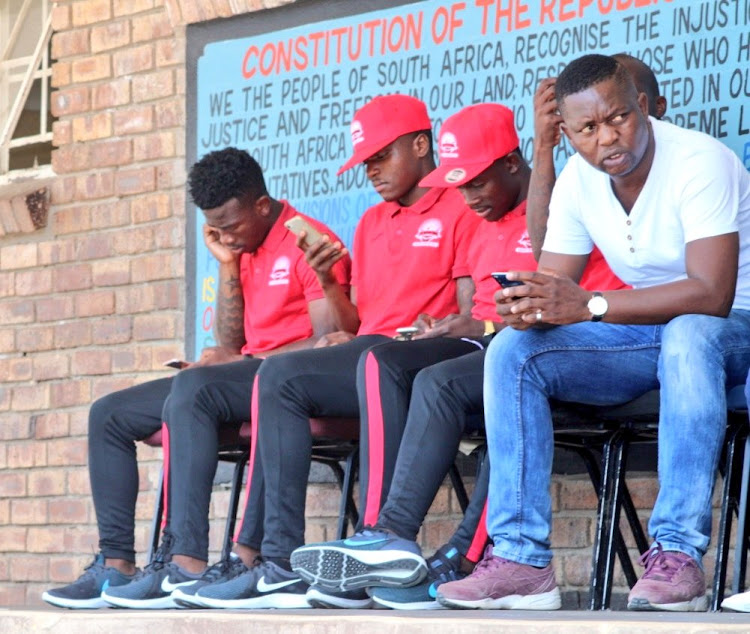 The incident took place when University of Pretoria beat TS Sporting 4-2 in a GladAfrica Championship match played in the nation's capital three weeks ago.

“Mr Ntimane was found guilty of misconduct in abusing‚ harassing and throwing the contents of an energy drink bottle at match official Mr Akho Ndzingo during the GladAfrica Championship fixture between TS Sporting and University of Pretoria at Tuks Stadium on 02 November 2019.

Khoza: PSL has asked for meeting with Safa on refereeing

The Premier Soccer League (PSL) has asked for a meeting with the SA Football Association to discuss the matter of referees‚ league chairman Irvin ...
Sport
2 years ago

“The club and Mr Ntimane were ordered to pay for the costs of the Disciplinary Committee sitting.”

Ntimane is the former media officer of Polokwane City and Cape Town City. He was appointed the football manager of Mpumalanga-based First Division team Sporting in June.