F1 eases off on Miami race but remains ‘actively engaged’ 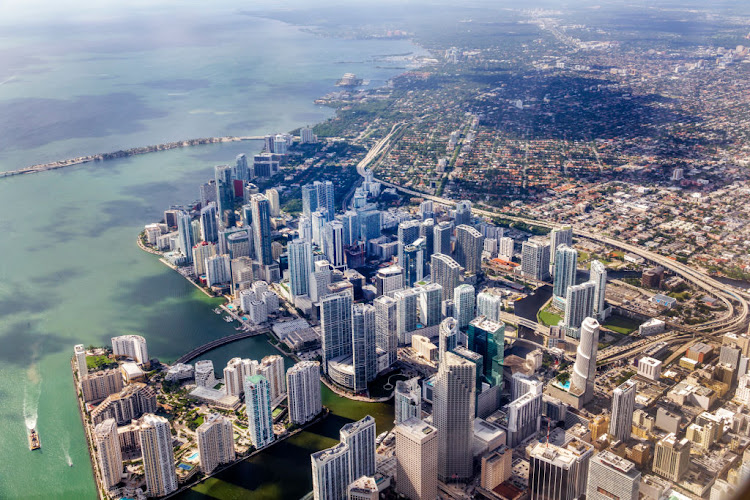 Formula One is still hoping for a race in Miami but the Covid-19 pandemic has slowed things down, chairperson Chase Carey said on Thursday.

Commercial rights holder Liberty Media has targeted Miami as it seeks to add a second US race after the existing one in Austin, Texas.

There has been strong local opposition, however, with residents worried about excessive noise and air pollution.

Formula One and local organisers last year abandoned plans to hold the race in the downtown area and put forward a revised layout winding around the Miami Dolphins NFL team's Hard Rock Stadium.

“Actually we had a conversation with the Dolphin group leadership a few weeks ago.

Saudi Arabia is set to host a Formula One grand prix for the first time next year with a street race in Jeddah featuring on a record 23-round draft ...
Sport
1 year ago

“I think both of us decided that when the virus issues came to the forefront, and the uncertainty associated with it, we were better off going a little slower and trying to get to a place where we had a bit more visibility in how this is going to play out.”

The Hard Rock Stadium belongs to real estate mogul and Dolphins owner Stephen Ross, who will fund construction of the track and cover race costs.

“I think we’re probably as excited as ever about the opportunity in Miami but we both felt the prudent path forward was to make sure we’re confident,” said Carey.

Formula One has yet to publish a 2021 calendar but sources have said Miami will not be on it.

The sport, whose finances have been hit hard by the Covid-19 pandemic, instead announced on Thursday a new race in Saudi Arabia.