Monaco says F1 grand prix will go ahead this year 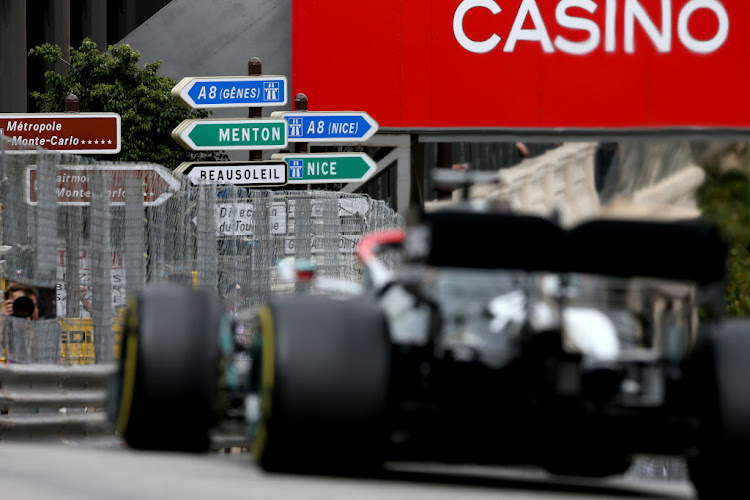 Formula One's Monaco Grand Prix will happen this season after being cancelled last year due to the Covid-19 pandemic, organisers said on Monday in response to speculation that the showcase race could be scrapped again.

The harbourside race, traditionally a glamour highlight of the year, is scheduled for May 23 as the fifth round on a calendar that was tweaked earlier this month due to the continuing spread of the virus.

“Despite the latest rumours circulating on certain websites and social media, the @ACM_Media can confirm that the #MonacoGP will take place from May 20 to 23 2021,” the Automobile Club de Monaco (ACM) said on Twitter.

The Historic Grand Prix for classic F1 cars was also confirmed for April 23-25 and the all-electric Formula E race on May 8.

The opening round of the world rally championship, the Monte Carlo Rally, starts on Thursday and ends in the Mediterranean principality on Sunday.

Formula One's 2020 season was postponed and then reduced to 17 races, mostly behind closed doors and with street races such as Monaco, Azerbaijan and Singapore cancelled.

Australia, the usual season-opener in Melbourne in March, has been postponed to November due to the current quarantine requirements while China's race in Shanghai remains uncertain.

Formula One dismissed as “completely wrong” speculation at the weekend that races at street circuits were set to be cancelled, however.

“We have set out the details of the revised 2021 calendar and there are no other changes,” a spokesperson said.

Saudi Arabia is due to debut this year with a floodlit street race in Jeddah in December.