Sergio Perez's Red Bull future is in his own hands, says team boss 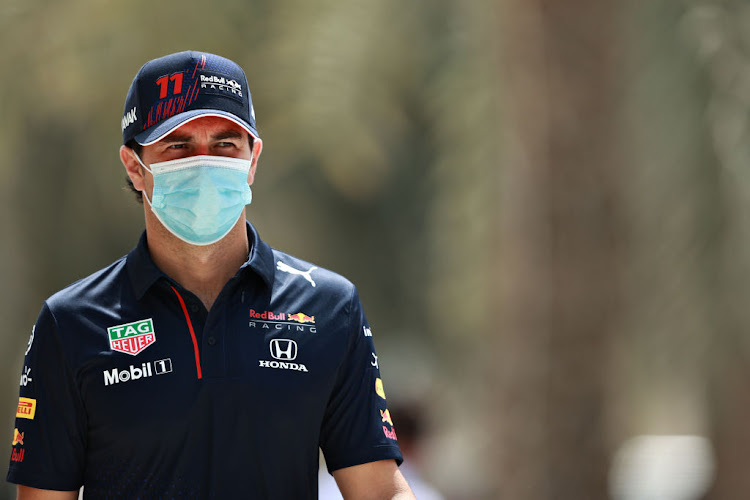 Sergio Perez walks in the paddock during previews ahead of the F1 Grand Prix of Bahrain at Bahrain International Circuit on March 25 2021.
Image: Mark Thompson/Getty Images

Sergio Perez's future at Red Bull beyond this season rests in his own hands, team boss Christian Horner said ahead of Sunday's Formula One season opener in Bahrain.

The experienced Mexican has joined as Dutch youngster Max Verstappen's teammate at the former world champions who are hoping to mount a serious title challenge and end Mercedes's seven-year dominance.

Perez replaces Thai youngster Alexander Albon, who has been demoted to a reserve role.

“There’s nothing pre-written that it’s only a single-year deal,” Horner said of Perez's contract. “It depends how he fits in the team, how he delivers. It's very much in his own hands. It’s all about what they do in the car at the end of the day ... it's now down to him to make good use of it,” he told Reuters.

Perez won the Sakhir Grand Prix for Racing Point (now Aston Martin) in Bahrain in December — his first victory after 190 starts, making him the first Mexican to win a Formula One race for 50 years.

Sebastian Vettel already has some catching up to do

Sebastian Vettel will want to show he still has the speed and spirit of a four-times world champion as he makes a fresh start with Aston Martin this ...
Sport
1 month ago

He had already lost his place to four-times world champion Sebastian Vettel and had nowhere to go until Red Bull threw him a lifeline.

“He was staring down the barrel of being on the bench this year,” said Horner.

“It was only a unique set of circumstances that allowed us to wait until after the season to make a decision. And the back end of the year that Sergio had was so compelling that you couldn’t ignore a talent like that.”

Horner has worked with the Mexican before, having signed him for his Arden Formula Two team after Red Bull's decision not to take him into their young driver programme. Perez then graduated to F1 with Sauber in 2011.

“He had a brilliant year in British F3 in an underdog team and so that’s why I took him in my Formula Two team and he had some great races there,” recalled Horner.