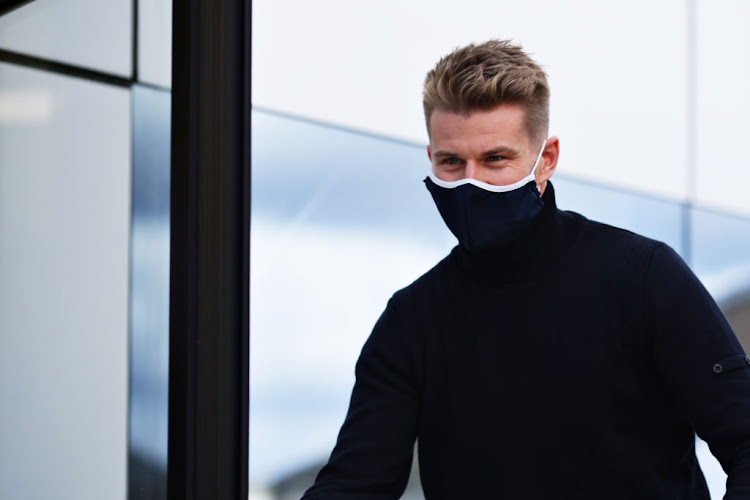 Nico Hulkenberg will be Aston Martin's official Formula One reserve and development driver this season, the team said on Thursday.

The experienced German stood in for Mexican Sergio Perez and Canadian Lance Stroll last year when the Silverstone-based team competed as Racing Point, with both drivers testing positive for Covid-19.

Hulkenberg, 33, is a Le Mans 24 Hours winner and has started 176 Formula One grands prix in a career that started with Williams in 2010 and included stints with Racing Point's predecessors Force India.

“It’s great to get this deal signed up with plenty of notice,” said Hulkenberg in a team statement. “Last year, I didn’t have quite as much time to prepare before jumping in the car.

“Obviously, I’m hoping that Sebastian and Lance enjoy uninterrupted seasons this year, but the team knows it can rely on me to step in and do an excellent job.”

Hulkenberg in frame for Mercedes and McLaren reserve role

Nico Hulkenberg would be a good fit as a Formula One reserve driver for Mercedes and McLaren this season but nothing has been signed yet, Mercedes ...
Sport
1 month ago

The German had also been linked to a reserve role at champions Mercedes, who provide Aston Martin's engines.

Mercedes have Belgian Stoffel Vandoorne and Dutch driver Nyck de Vries as reserves but both are competing in Formula E and the calendars overlap at certain races this season.

The role has become more important during the pandemic, with Mercedes calling on Williams driver George Russell in Bahrain last December when seven-times world champion Lewis Hamilton contracted the virus.

McLaren have an agreement with Mercedes to use their reserve drivers if needed.