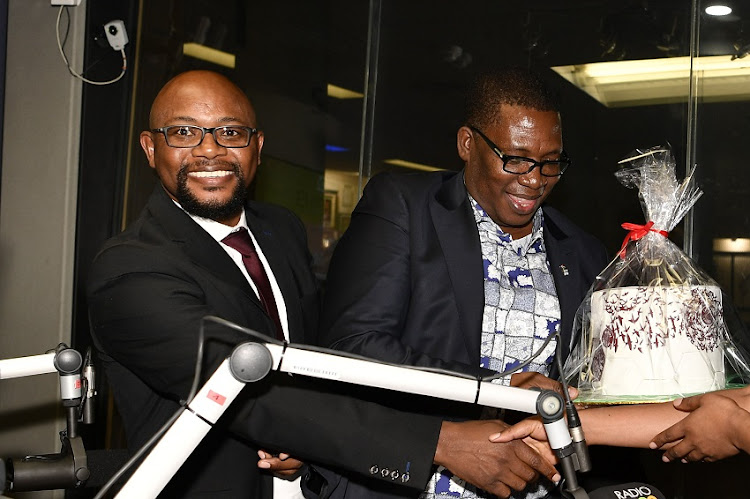 Swallows FC have postponed their big announcement that was set for Thursday‚ where they were expected to announce a major new sponsorship from Telkom.

A statement from a public relations company organising the media announcement did not specify when it would be rescheduled to.

“Due to unforeseen circumstances‚ the Swallows FC press conference scheduled for Thursday‚ April 22‚ 2021 has been postponed until further notice‚” the statement read.

“On behalf of Swallows FC we apologise for any inconvenience. We will communicate new dates in due time.”

Swallows coach Truter: ‘I respect John Maduka and the football Celtic are playing’

Swallows FC coach Brandon Truter was satisfied with a point from a DStv Premiership match away against Bloemfontein Celtic‚ saying of his Phunya Sele ...
Sport
2 weeks ago

Swallows’ media officer Sibonelo Mathenjwa said he could not say what the reason was for the postponement‚ or when the briefing would be rescheduled. “I don’t know the reason‚” Mathenjwa said.

TimeLIVE had been reliably informed that the press conference was called to announce a shirt sponsorship for the Birds from telecommunications giant Telkom.