'Who is it for?' Japan captain Maya Yoshida asks in call to lift fan ban 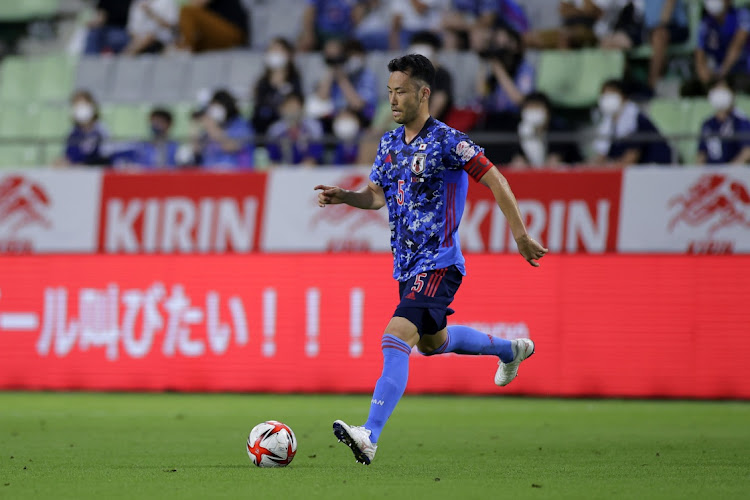 Maya Yoshida of Japan in action during the U-24 international friendly match between Japan and Spain at the Noevir Stadium Kobe on July 17, 2021.
Image: KOKI NAGAHAMA

Japan's men's captain Maya Yoshida has questioned the decision to hold the Olympic Games behind closed doors, calling on authorities to reconsider the spectator ban before the football tournaments begin on Wednesday.

Fans will be absent from the Games as coronavirus infections continue to climb in Japan, even though fans are allowed to attend other sporting contests within the country.

Yoshida led Japan to a 1-1 draw with Spain on Saturday in their final warm-up ahead of their opening game in the men's football on Thursday, with a socially-distanced crowd in attendance at Kobe City Stadium.

Matches in the women's tournament will begin on Wednesday.

A coronavirus cluster at a Japanese hotel where dozens of Brazilian Olympic team members are staying has raised new concern about infections at what ...
Sport
2 weeks ago

The presence of the fans moved the former Southampton defender to ask why supporters would not be permitted at the Games, which run until Aug. 8.

"I think a lot of people's tax money is going to hold these Olympics," the Asahi newspaper quoted Yoshida as saying during an online news conference.

"Despite that, people can't go and watch. So you wonder about who the Olympics is for, and what it is for. Of course athletes want to play in front of fans."

With cases rising rapidly, Tokyo has entered into a state of emergency but spectators have continued to attend games in Japan's professional baseball league and in the country's domestic football competition, the J-League.

"Our families have sacrificed and put up with things, they supported us when we were competing in Europe," said Yoshida, who currently plays in Italy for Sampdoria.

"It's not just the players who were competing, but the family members, every one of them.

"So if they can't watch the match, well who and what is that match for, there is that question. I really hope we can reconsider that seriously."