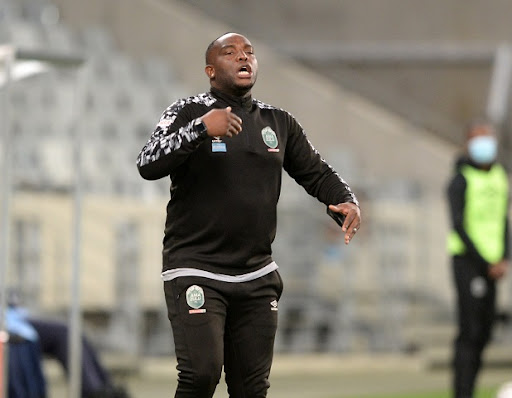 AmaZulu face an uphill battle progressing past the opening hurdle of their maiden Caf Champions League campaign after suffering a 1-0 defeat in the home opening leg of their first round tie against Nyasa Big Bullets on Friday evening.

A mix-up in the AmaZulu defence allowed defender Nickson Nyasulu to capitalise and score for Malawian outfit Bullets in the 27th minute at Moses Mabhida Stadium.

Bullets had defender Yamikani Fodya sent off in the 40th minute. Usuthu could not make the extra man count in the second half.

Benni McCarthy’s Usuthu are competing in their first Champions League having ended their highest placing in the PSL era of second in the 2020-21 DStv Premiership.

The battle is far from over, but it will take a committed effort, and AmaZulu taking their chances, if they are to bounce back from the setback in the second leg at Bingu National Stadium in Lilongwe on September 18.

Premier League champions Mamelodi Sundowns have a bye past the opening round.

Benni McCarthy to use speed and flair to beat Nyasa Bullets