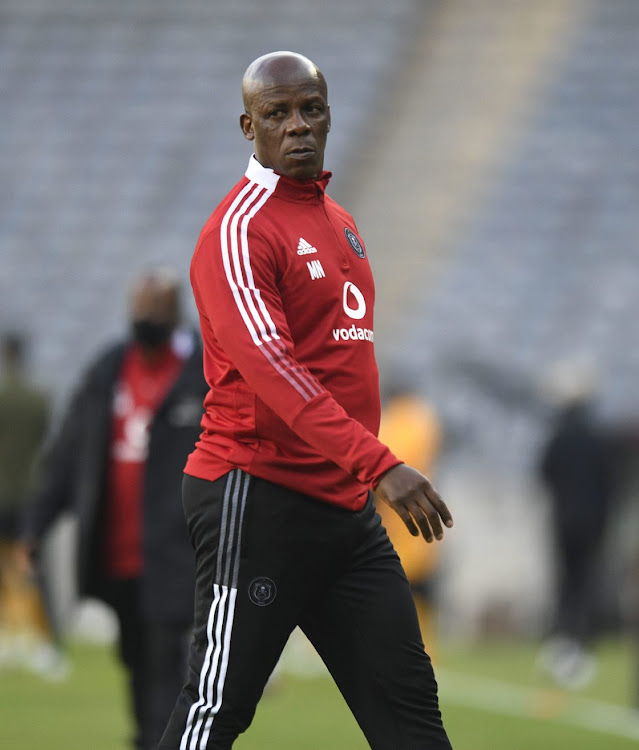 Orlando Pirates will renew their rivalry with their Soweto neighbours Swallows FC in a DStv Premiership match at the Orlando Stadium on Saturday, with kickoff at 3pm.

The Buccaneers remain winless this season, having recorded their second successive draw in the league when they ended 0-0 with Marumo Gallants away in their last match on August 24.

They will be without Ntsikelelo Nyauza once again, with the 31-year-old defender having picked up a straight red card in Pirates’ 2-2 draw against Stellenbosch FC in a league game almost two weeks ago.

Mandla Ncikazi, Pirates’ co-interim coach, says the team played with confidence against Gallants, but need to improve in the final third as they look to avenge August’s MTN8 quarterfinal loss to Swallows.

Swallows FC coach Brandon Truter will ask his charges to be more ruthless in front of goal as he attempts to avoid the Birds – last campaign's ...
Sport
2 weeks ago

“With time we may improve but there is progress. There is confidence which is important to win.

“We need to isolate one side to overload and work on our entries,” Ncikazi said.

“In the first game [against Swallows] we had problems at the back.

“We were superb at the back [against Gallants].

“We do need to fix what is happening in the final third.”

Meanwhile, Swallows are still undefeated this term having drawn 0-0 with Cape Town City in the MTN8 semifinal first-leg match away on August 29.

Before the encounter against City, the Beautiful Birds, who do not have any suspensions, had drawn 0-0 with AmaZulu FC away in a league match over two weeks ago.

The recent Fifa international break came at the right time for Swallows, according to the club’s head coach, Brandon Truter, who revealed where his side needs to improve after their clash with City.

“There were no legs, you can be aggressive, but you don’t go, your mind tells you another thing, but you can’t move. That’s something we have to look into,” Truter said.

“It has been a massive last week for us.” — Supersport.com