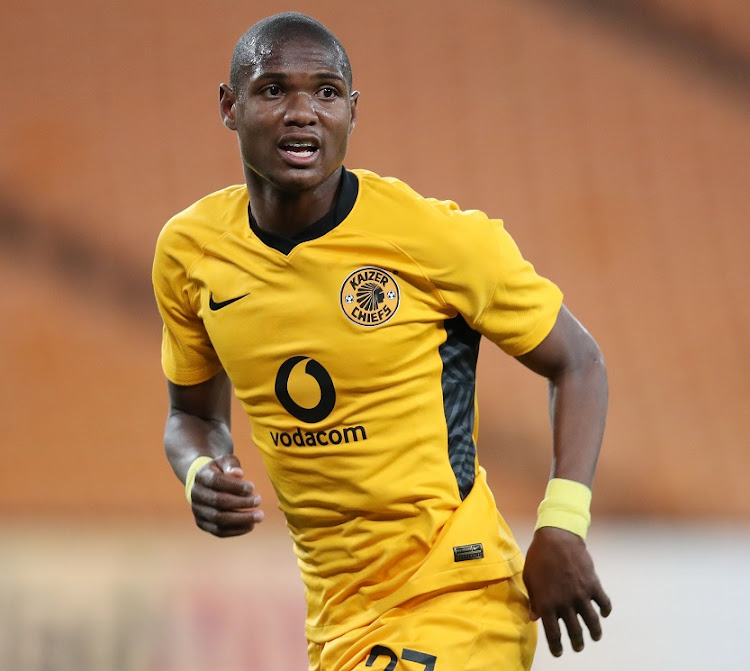 Kaizer Chiefs coach Stuart Baxter has expressed irritation that Bafana Bafana boss Hugo Broos chose to air views on Amakhosi player Njabulo Ngcobo as a centreback and not a midfielder in the media.

Ex-Bafana coach Baxter said he would have preferred Broos to come to Chiefs’ Village in Naturena and discuss Amakhosi’s national players between the two coaches.

Ahead of Saturday’s DStv Premiership Soweto derby against Orlando Pirates at FNB Stadium, Baxter was asked about Broos’ comments made when announcing his squad on SABC TV on Tuesday for next week’s World Cup qualifiers against Zimbabwe and Ghana.

Baxter has recently employed Ngcobo — the 2020-21 Premiership Defender of the Season at Swallows FC — in midfield. Broos named the player in his squad as a defender, and made it clear he feels that is Ngcobo’s best position.

Baxter agrees with Maponyane on derby: ‘Chiefs and Pirates have had their issues’

Kaizer Chiefs coach Stuart Baxter has admitted that Amakhosi and Orlando Pirates legend Marks Maponyane may have a point that the stature of the ...
Sport
2 months ago

“I think it’s unfortunate that we get a discussion about it here because Hugo could come to the [Chiefs] Village and make a club visit and we can discuss what we think about players,” Baxter said.

“We see him [Ngcobo] every day, we see him compared to other players, we see the balance within our squad, we see where he can do a job.

“I’d willingly sit down and have a discussion about that with the national coach if he wanted to come to the Village, but I’ve never seen him. So I have to have the conversation with you [the media].

“Now I’ve got my sports science department talking about what they [the Bafana squad] do on national camp, but I don’t discuss that with the media. And I’ve got my opinions about what Bafana do but out of respect for a colleague I don’t have that conversation with you guys.

Bafana coach Hugo Broos: ‘We need to win against Zimbabwe’

Hugo Broos admits he cannot predict the approach that will be taken by new Zimbabwe coach Norman Mapeza in the first of this month’s two final group ...
Sport
2 months ago

“So Hugo’s welcome to come to the Village and we’ll discuss Njabulo Ngcobo and Njabulo Blom, and Keagan Dolly and Bruce Bvuma — all of our candidates for Bafana. And I’ll give him my honest opinion.

“And it’s him [Broos] — he’s the man who picks the team. So if he thinks Ngcobo is a defender then he picks him as a defender.”

Broos, who has displayed an ability to ruffle feathers with unguarded statements in his first few months as Bafana coach, made his feelings clear on Ngcobo’s best position.

“I will not play him [as a midfielder], certainly not,” he said on television on Tuesday.

“He’s not a midfielder. He’s a very good defender and that’s why I took him as a defender.”

Ngcobo was signed by Chiefs from Swallows in the off-season.