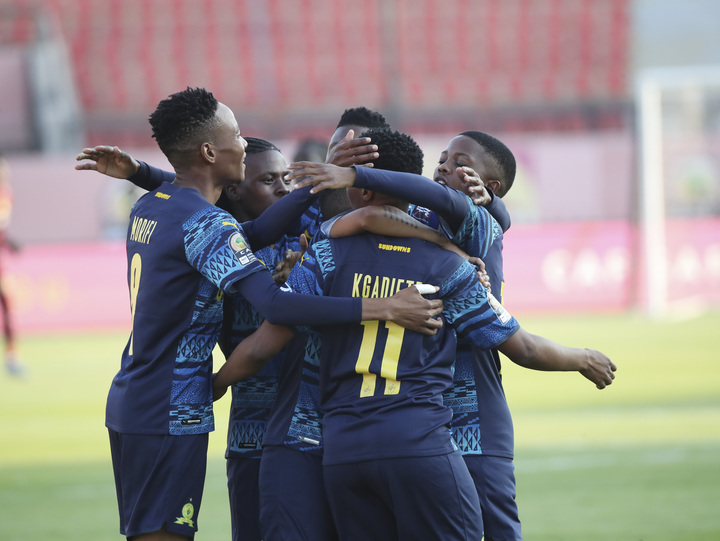 Mamelodi Sundowns’ women’s team got off to a winning start to the inaugural Caf Women’s Champions League finals tournament in Cairo with a 1-0 win against Kenya’s Vihiga Queens at Al-Salam Stadium.

Downs’ women took the lead in the Group B opening game when forward Melinda Kgadiete chipped Queens’ goalkeeper in just the third minute and coach Jerry Tshabalala’s team held out with their single-goal lead until the end.

Sundowns face Nigeria's Rivers Angels on Tuesday before wrapping up the group phase against ASFAR of Morocco on November 12.

Banyana Ba Style qualified for the finals by winning of the inaugural Women’s Champions League Cosafa qualifiers in September with a 3-0 victory over Black Rhinos Queens of Zimbabwe in the final.

Sundowns, the women's Hollywoodbets Super League leaders and defending champions, entered the Women's Champions League finals on the brink of retaining their domestic title, needing just a point to seal the championship.

They have enjoyed excellent form domestically throughout the season and are without a defeat for a second campaign running.

The final will be played on November 19.

More than 990 minutes of football have passed since Mamelodi Sundowns conceded a goal in the DStv Premiership as they continue to dominate domestic ...
Sport
2 months ago