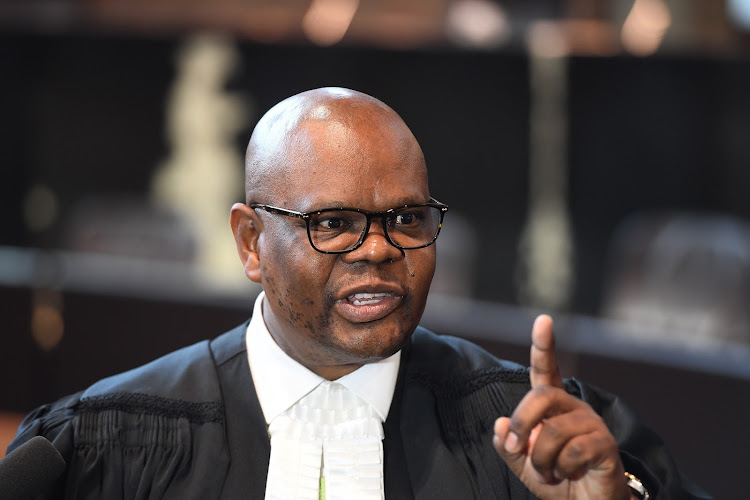 Advocate Zola Majavu argues a case in the Constitutional Court in June 2019. The Premier Soccer League (PSL) is set to announce him as its prosecutor.
Image: Gallo Images/Netwerk24/Felix Dlangamandla

Advocate Zola Majavu is set to be announced as the Premier Soccer League's (PSL) new prosecutor, at least until the end of the 2021-22 season.

A source has confirmed that his appointment will be made public in due course by the league.

Majavu, a former prosecutor and CEO of the PSL, is set to take the post vacated by Nande Becker, who resigned and served his last day on November 30. TimesLIVE is informed that Majavu's appointment is on a temporary basis until the end of the season, as the PSL seeks a permanent candidate.

This comes as the league has a backlog of urgent disciplinary cases to address, not least of which is Kaizer Chiefs having been unable to honour two DStv Premiership fixtures in December due to an outbreak of 52 Covid-19 cases at the club.

Another pressing matter is the case of Cape Town City playing against Maritzburg United without their player registration cards because they were allegedly stolen from the City team manager's car hours before kickoff. United played the game, won 3-2 by City at Cape Town Stadium on December 7, under protest.

Majavu served as PSL CEO for less than four months from July until October 2011.

He was reached for comment, but said he could neither confirm nor deny the appointment.