A look back at SA's last 10 Tests at the Wanderers 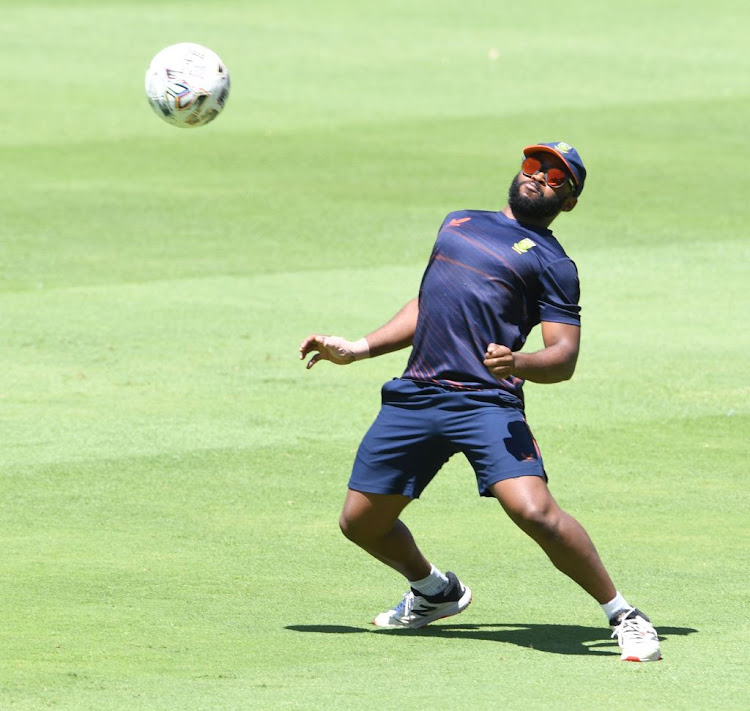 SA head into the second Test against India at the Wanderers on Monday knowing they must claim victory if they are to win the series.

A 113-run loss in the first Test at SuperSport Park has them on the back foot, but they will be pleased with the way they responded after a poor opening day. They have won five of their last 10 tests in Johannesburg, though there is one very famous victory in there, to go with an epic draw and loss to India as well.

TimesLIVE looks back at the last 10 tests at the Wanderers.

A superb Test in which Australia chased down a victory target of 310 with two wickets remaining late on the fifth day. SA scored 266 and 339 with Hashim Amla getting a ton in the second innings, and looked to be on course for the win before Brad Haddin (55) and Mitchel Johnson (40 not out) guided the tourists to a famous win, the biggest fourth innings chase at the Wanderers.

SA bundled out Pakistan for 49 in their first innings and then set them a victory target of 480 that never looked achievable. Dale Steyn had one of the best spells of his career as he took six wickets for just eight runs in Pakistan’s first innings. He also claimed 5-52 in the second knock for the incredible match figures of 11-60. It was Steyn at his fiery best.

India have trashed a woeful SA by 113 runs in the Boxing Day Test at SuperSport Park in Centurion.
Sport
2 weeks ago

The only draw at the Wanderers in the last 21 years came against India in a match where SA were ever so close to a Test record run chase. With a target set of 458, they slowed down at the end to finish agonisingly close on 450/7 to avoid the defeat rather than go for what would have been one of the great Test wins. The fact that it was just a two-Test series might have played a part as a defeat in this first Test would have meant they could not win.

There would be a three-year gap before the next Test at the Wanderers and it proved an unhappy return for SA as they were well beaten by England despite a decent first innings score of 313. They were bundled out for just 83 in their second knock as Stuart Broad ripped through the side with figures of 6-17 and England easily knocked off the 73 they needed to win.

An easy win for SA as tons from Hashim Amla (134) and Dean Elgar (155) saw them post 426 in their first innings, before they bowled Sri Lanka out for 131 and 177. The wickets were spread around for the home side, through Duanne Olivier finished with match figures of 5-57 on debut.

This was the final Test of the series and essentially a dead rubber but played on a treacherous wicket that at one stage threatened to have the game called off. It is this victory for India that has been credited with giving them the confidence that they can win tests overseas and led to recent successes in Australia and England. The match was a low-scoring affair, with Dean Elgar 86 not out as he carried his bat in SA’s second innings as he took blow after blow from the Indian seamers.

There may be a change of tactics by SA during the New Year’s Test against India at the Wanderers from Monday, where Keegan Petersen may be moved down ...
Sport
2 weeks ago

The match after the infamous “Sandpapergate” Test at Newlands, Australia arrived at the venue mentally shot with a swirl of criticism back home and they were never in the contest. Aiden Markram’s 152 in the first innings set the home side up, while Vernon Philander’s 6-21 in the tourists’ second innings skittled them for 119, completing a 3-1 series win for the home side. It is SA’s biggest margin of victory by runs in their Test history.

A low scoring Test won comfortably by SA in the end, led by Duanne Olivier’s match figures of 8-125. Quinton de Kock also scored a superb 129 in the second innings, ably supported by Hashim Amla’s 71. No other batsman scored more than 23 in their total of 303.

SA’s batting woes cost them the match as they responded to England’s first innings score of 400 with a paltry 183, only Quinton de Kock (76) playing a lone hand. Beuran Hendricks took 5-64 to restrict England to 248 in their second innings, but SA fell well short of their victory target of 466 despite a breezy 98 from Rassie van der Dussen.

A victory set up by the bowlers as Anrich Nortjé took 6-56 in the first innings and Lungi Ngidi 4-44 in the second. Dean Elgar scored 127 in the first SA innings to go with 67 from Rassie van der Dussen, as the home side dominated the Test from start to finish.