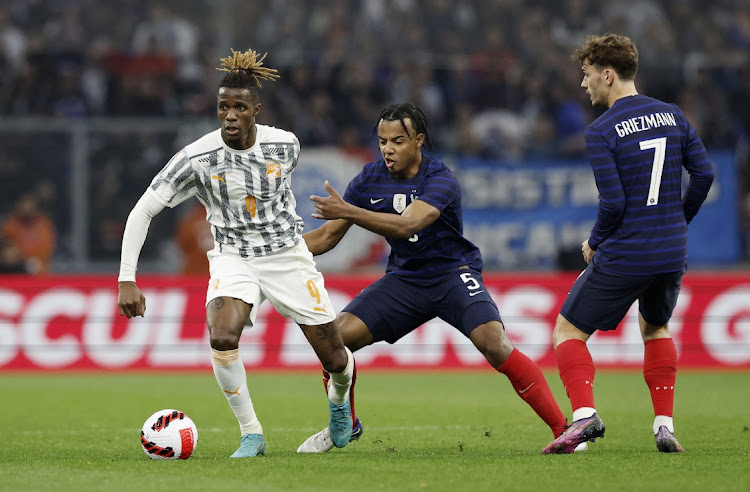 Gareth Southgate said he understands Wilfried Zaha's decision to switch allegiance to Ivory Coast after the Crystal Palace forward was left out of the England set-up for years.

Zaha was born in Abidjan but brought up in London from the age of four. He played two friendlies for England in 2012 and 2013 before switching allegiance to his country of birth in 2016.

"Wilf is a good player and when we had him with the Under-21s he was in the middle of a difficult spell with Manchester United and then on loan with Cardiff," England manager Southgate told reporters ahead of Tuesday's game against the Ivorians.

"I remember going to a hotel, Palace were playing away, and meeting with Wilf but at that point he had made his mind up. I can understand it ... he had been four years without playing."

Greenwood asked not to be selected for England until 2022: Southgate

England manager Gareth Southgate said Mason Greenwood asked not to be picked for World Cup qualifiers in the first half of the season as he wanted to ...
Sport
9 months ago

Southgate said that he had not questioned Zaha's desire to play for England.

"I remember being asked at the time and we were asked about a few different cases and I said players have to have the desire to play for England," Southgate said.

"That was tweaked a bit ... so that created a little bit of an atmosphere with Wilf and (Palace chairman) Steve Parish for a while. That wasn't an insinuation on Wilf -- you couldn't have a more passionate player."