Stuart Baxter furious as Chiefs are stunned by youthful SuperSport 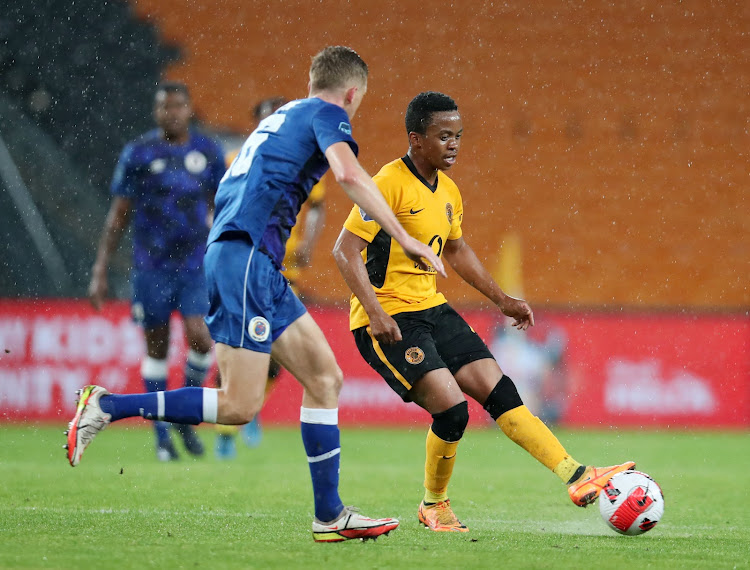 Wasteful Kaizer Chiefs disappointed a few of their faithful supporters who braved the cold and rainy weather to watch them lose 1-0 to a youthful but determined SuperSport United team at FNB Stadium on Saturday night.

Thamsanqa Gabuza’s second-half goal was the difference at a wet FNB Stadium in Soweto, with Chiefs coach Stuart Baxter looking furious after the final whistle.

For SuperSport, the match marked the start of life without former coach Kaitano Tembo who was sacked by the club early this week.

Arendse began his interim tenure with this big victory away from home that sees SuperSport consolidate a place in the top eight.

With the serious issue of mental health in sport getting increasing attention lately, Kaizer Chiefs coach Stuart Baxter has said that players must ...
Sport
2 months ago

Amakhosi needed the victory at all costs to remain in line with their goal of finishing second on the log and qualify for the Caf Champions League next season.

Both teams had at least one good chance to score in the first half but their attackers were shocking in front of goals.

Chiefs started the match strong and Siyabonga Ngezane almost broke the deadlock on six minutes but his effort was a miss.

The Soweto giants had another glorious chance to take the lead before halftime when Khama Billiat dribbled two SuperSport defenders and came up against Ronwen Williams, who produced a good save only for Nkosingiphile Ngcobo to balloon a rebound ball.

After Chiefs blew all their first half chances, Gabuza had an opportunity to put the visitors ahead just before the break but he missed with only the keeper Brandon Peterson to beat.

Kaizer Chiefs coach Stuart Baxter has conceded the DStv Premiership title and has suggested his team will give runaway leaders Mamelodi Sundowns a ...
Sport
2 months ago

Baxter’s side continued to dominate in the second half and created numerous chances, but players such as Cole Alexander and Bernard Parker couldn’t find the back of the net.

After his howler in the opening half, Gabuza came back and made amends when he connected with a low cross by Gampani Lungu to score the first goal of the match on 68 minutes.

That goal seemed to have derailed Chiefs as their attack attempts lacked energy after that.

Because of the defeat, Chiefs dropped to the fourth spot on the log and their chances of finishing second took a bit of a knock.

After 23 matches, Amakhosi are on 39 points and they now trail top-of-the-table Sundowns by 18 points.