Italian rugby visit is shot in the arm for Gqeberha 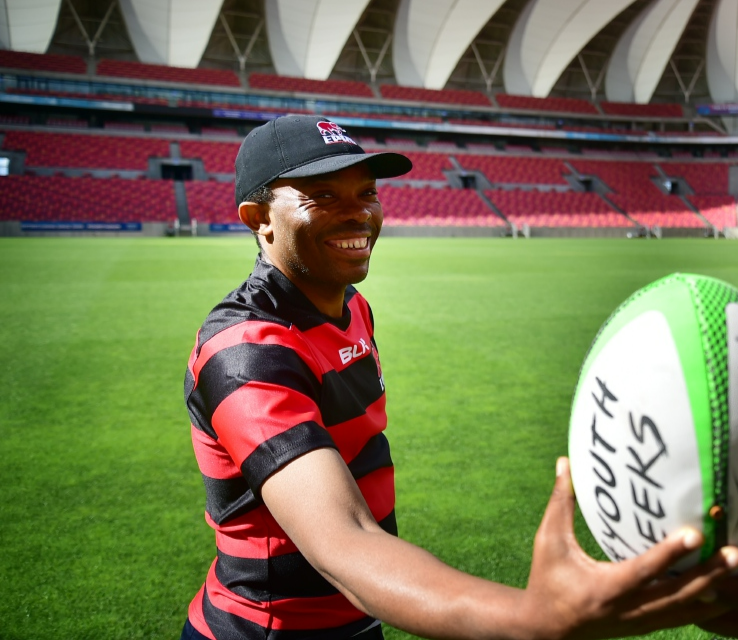 A visit by the Italian A team to play in the Carling Champions Match against a composite Currie Cup side at the Nelson Mandela Bay Stadium on July 7 will be a big shot in the arm for rugby and business in Gqeberha.

With the exhibition match likely to be played in a festival spirit, the crowd can expect dashing rugby from South Africa’s best up and coming players.

NMB stadium manager Mpho Mokonyama is delighted to host the fixture and is expecting supporters to travel from all around the country to watch the composite side.

He rightly points out that this will be a big boost for the metro’s economy.

Fans will vote for their composite Champions team which will comprise players from all seven Currie Cup Premier Division sides.

Grey High first team rugby captain Ivan Ingram said their intention was always to start the new era with a win after they overcame rivals Queen’s ...
Sport
1 month ago

Earlier, Gqeberha drew the short end of the stick when SA Rugby bosses surprisingly decided the Springboks would bypass the NMB Stadium  in 2022.

The decision came as a surprise because Gqeberha always draws a capacity and fiercely partisan crowd to watch the men in green and gold.

The NMB stadium hosted two Test matches against Argentina in 2021, but they were held during a hard lockdown and the Tests were played behind closed doors.

The Boks will face Wales in three Test matches in the Incoming Series in July, before hosting the All Blacks and Argentina in the Rugby Championship in August and September.

Wales return to South Africa for the first time since 2014 with games in Pretoria, Bloemfontein and Cape Town.

Springbok flyhalf Elton Jantjies was temporarily detained by Gauteng police on Sunday on a malicious damage to property charge.
News
1 month ago

When Wales last visited South Africa in 2014, a crowd of 15,000 turned up at the NMB Stadium to watch them beat the EP Kings in a midweek clash.

Supporters can select their Champion Team by voting through USSD, on Facebook Messenger or via the Carling Currie Cup website.

If a big crowd turns up to watch the Italians, it will be further proof that the Eastern Cape remains a rugby hotbed.