Pirates continue to strengthen their squad for the coming season 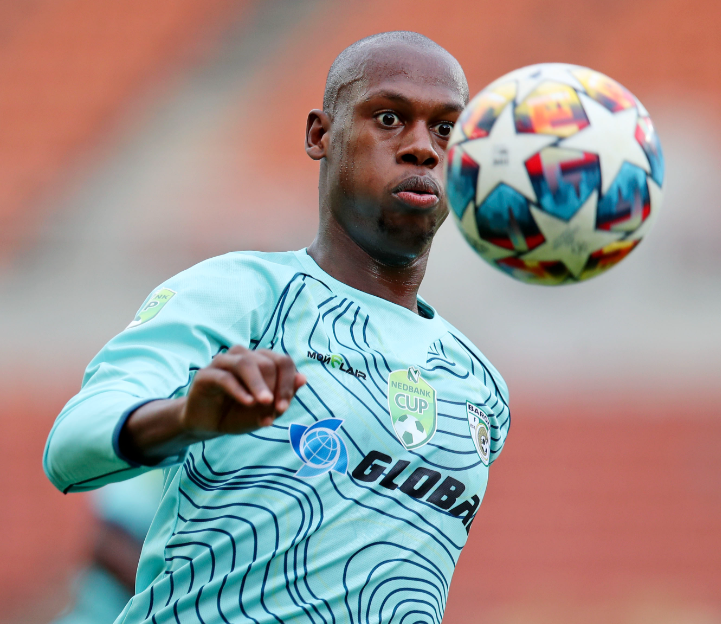 Striker Evidence Makgopa is one of the players who have joined Orlando Pirates for the coming season.
Image: Muzi Ntombela/BackpagePix

Orlando Pirates have boosted their team with the acquisition of midfielder Miguel Timm and attackers Evidence Makgopa, Bienvenu Eva Nga and Azola Matrose.

Defensive midfielder Timm arrives at the Buccaneers after a storming season with Marumo Gallants, whom he helped to tenth spot finish in the DStv Premiership and to the Nedbank Cup final where they lost to Mamelodi Sundowns.

Pirates scored 34 goals in the league last season, much to the frustration of co-coach coach Mandla Ncikazi, and attackers Makgopa from Baroka and Eva Nga and exciting Matrose from Chippa United may go a long way in solving their scoring problems.

The four players join central defenders Tapelo Xoki who has joined from AmaZulu and Nkosinathi Sibisi who was recruited from Golden Arrows last week after the departure of Thulani “Tyson” Hlatshwayo.

Sandilands’ contract lapses at the end of June and will not be renewed, but management are in discussions with the player regarding another role at the club.

Contract discussions with midfielder Monare collapsed as the two parties could not agree on terms.

Orlando Pirates have announced that they have amicably parted ways with defender and former captain Thulani “Tyson” Hlatshwayo.
Sport
3 weeks ago