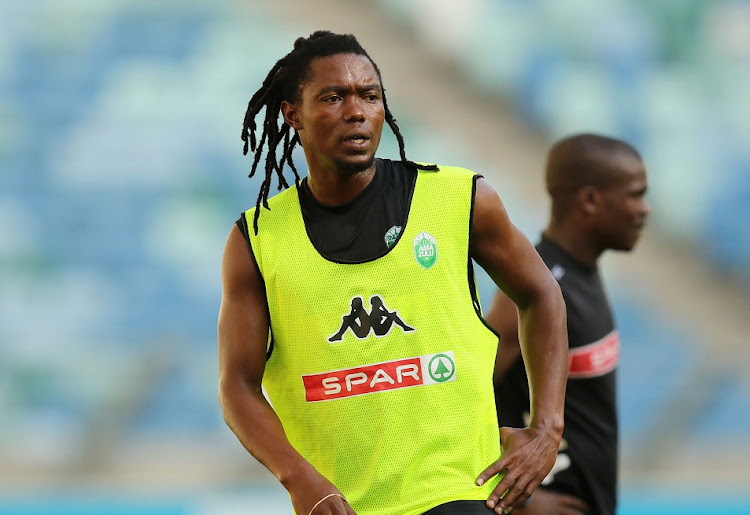 Mabizela, who had a chequered career turning our for clubs, including Mamelodi Sundowns and Vålerenga in Norway, was one of the most talented players to emerge from SA. Discipline issues plagued him and he never realised his immense potential, but is still regarded as one of the great entertainers to have graced the PSL.

“I don't watch the PSL any more. Old players would surpass current ones. The new generation didn't really elevate the standard of football. In fact, it has dropped,” Mabizela told MSW.