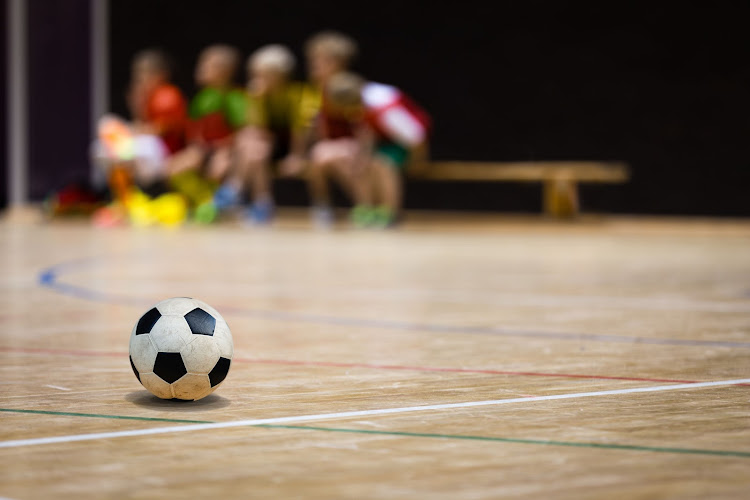 Mauritius were only at the continental finals after South Africa pulled out in protest at the tournament being staged in Western Sahara. Stock image.
Image: 123rf.com/matimix

Mauritius have belatedly followed the lead of South Africa and withdrawn from the on-going Futsal Africa Cup of Nations that is being staged in Laayoune in the disputed region of Western Sahara.

The Mauritians played their opener in the competition on Tuesday and lost 4-2 to Equatorial Guinea‚ but have now been ordered home by the country’s Prime Minister Pravind Jugnauth mid-tournament.

But that in itself has created an issue‚ with the Confederation of African Football (Caf) refusing to pay their hotel bill or travel costs if they leave early‚ essentially attempting to force the islanders to play on against the will of their government.

Several attempts to seek comment from the MFA and team manager Arjen Arumugum in Laayoune proved fruitless on Thursday as they failed to respond to queries.

The Confederation of African Football (Caf) have opened the door for a switch back to a January-February Africa Cup of Nations finals in 2021 after ...
Sport
2 years ago

Mauritius were only at the continental finals after South Africa pulled out in protest at the tournament being staged in Western Sahara.

The area is a disputed territory that is occupied by neighbouring Morocco‚ who have claimed ownership of the area after Spain withdrew its colonial admiration in 1975.

However‚ the people of the Sahrawi Arab Democratic Republic claim the area to be their own‚ and that Morocco is occupying their land illegally.

No member of the United Nations recognises Morocco as the rightful owner of Western Saharah‚ while the African Union sides with the locals as well.

Both South Africa and Mauritius said that had the Moroccans decided to stage the Futsal Africa Cup of Nations in Casablanca‚ Rabat or any other city in the country‚ they would have honoured the call.

But by hosting it in Laayoune‚ it was a challenge to recognise the country’s authority in the territory and legitimizing the claim they have over it.

The focus will now be on Angola and Mozambique‚ two other members of the Southern African Development Community that does not recognize Morocco’s claim to Western Sahara.

They played on Wednesday night‚ with Angola beating their Cosafa rivals 7-4.

The scandal is more egg on the face of Caf president Ahmad and Fifa’s appointed African head Fatma Samoura‚ who allowed Morocco to choose the disputed territory to host the tournament when it was clear it would create political tensions.

The Morocco Football Association is led by president Fouzi Lekjaa‚ who is also the second vice-president at Caf and seen as a powerful figure with influence over Ahmad.