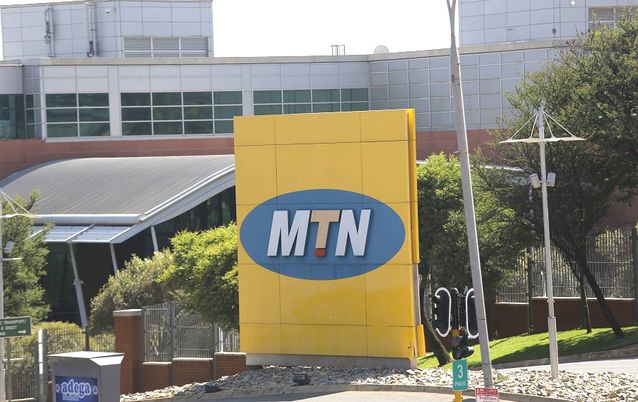 MTN, Africa's largest mobile operator by subscribers, has finalised a deal that will see it carry on its operations in Uganda for another 12 years.

Late on Saturday, MTN Uganda said it is “pleased to announce the conclusion of negotiations for the renewal of its second national operator licence which expired in October 2018”.

Renewal negotiations have been ongoing for close to two years with Ugandan authorities. MTN was first allowed  to operate in the East African country for 20 years back in April 1998.

The mobile network operator had applied for a 10-year extension and the Uganda Communications Commission (UCC) granted an interim renewal, pending resolution of a number of unspecified issues.

Ugandan authorities have previously said that MTN had agreed to list its shares on Uganda’s local bourse as a condition of renewing its licence.

MTN Uganda is the country’s biggest telecom company with more than 10-million subscribers. It  competes with a local unit of India’s Bharti Airtel, as well as smaller companies.

MTN said it will conclude the signing of the agreement with the UCC in the next few days.