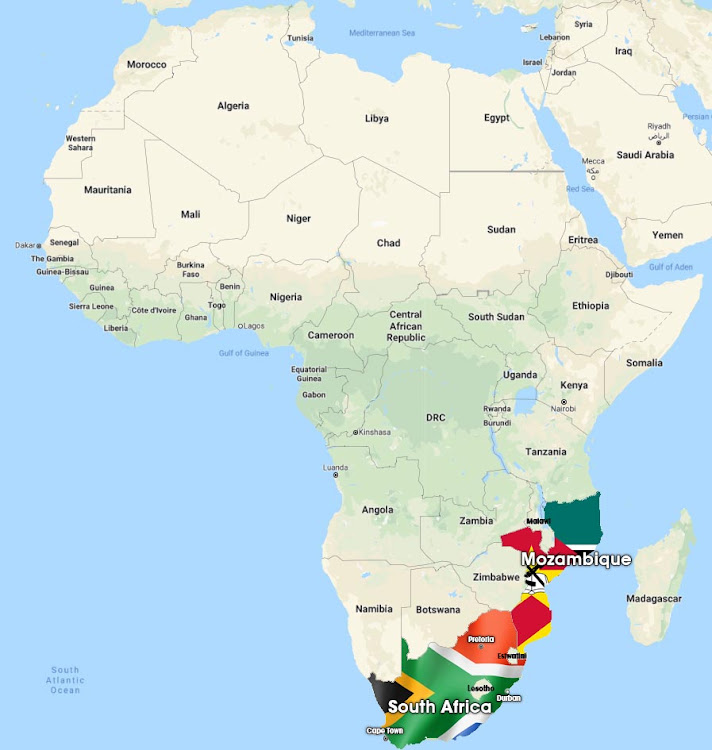 Suspected Islamist insurgents attacked a town in the north of Mozambique near billion-dollar gas projects managed by Total and Exxon Mobil early on Saturday morning, said a police and a security source.

The police source said the attack, the latest on the strategically important town of Mocimboa da Praia, 60km south of the gas projects, was “very violent” and the country's defence and security forces (DSF) had suffered a number of casualties.

“The DSF are fighting a fierce fight because they were met with hefty firepower,” the source said, adding that communications were now down.

Spokespeople for the defence ministry and police did not immediately respond to messages seeking comment.

Mozambique's northern-most province of Cabo Delgado is home to the gas developments worth some $60 billion. Since 2017, it has also seen an Islamist insurgency with links to Islamic State that has gathered pace over the past year.

Struggling petrochemicals producer Sasol has appointed advisers to sell its stakes in a power plant in Mozambique and a gas pipeline running from the ...
Africa
1 year ago

A separate security source confirmed the attack on Saturday and said helicopters operated by private security firm Dyck Advisory Group, which has been acting alongside government forces since earlier this year, also responded after initially being delayed by weather conditions and poor visibility.

Last year the insurgent group, known as Ahlu Sunnah Wa-Jama, pledged allegiance to Islamic State, which subsequently began claiming the attacks via their media channels, including an earlier strike on Mocimboa da Praia in March. The town's port is used for cargo deliveries to the gas developments.

Exxon and Total did not immediately respond to requests for comment sent outside business hours.

The insurgents have this year increasingly hit towns and military targets, prompting growing concern including from Mozambique's regional neighbours.

Aid agency Medicins Sans Frontieres (MSF) recently halted its operations in Mocimboa da Praia, as well as in another town in the region, due to the security situation. — Reuters