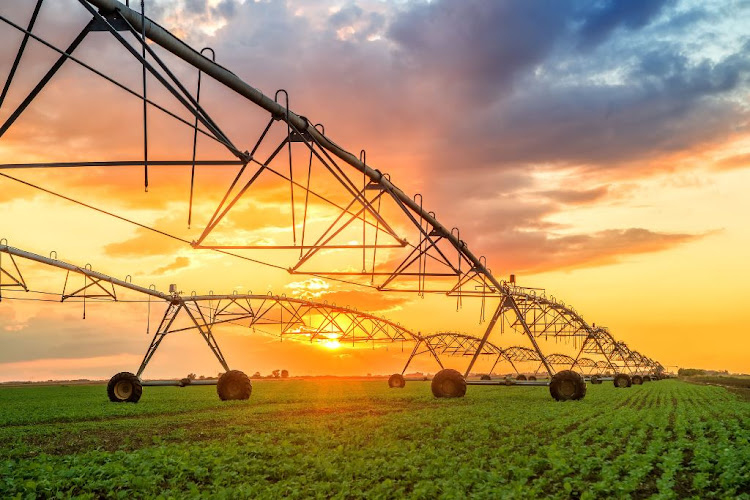 This is according to an exposé by Alex Magaisa, a law professor at the University of Kent  on Zimbabwe’s controversial farm mechanisation programme. The programme's $200m debt is being borne by taxpayers.

No beneficiary of the farm mechanisation programme ever refused to pay for the equipment they got, neither were they asked to pay

“No beneficiary of the farm mechanisation programme ever refused to pay for the equipment they got, neither were they asked to pay,” former RBZ governor Gideon Gono said in a statement clarifying how politicians, military men and some church leaders benefitted from the fund.

Wa Mutharika was president of Malawi from May 2004 until his death in April 2012. His wife, Ethel Zvauya Mutharika (died 2007), was Zimbabwean and through her the family owned a farm in Zimbabwe.

Magaisa, on his blog the Big Saturday Read, said: “It’s one thing that a foreign leader got a loan from a national scheme, but an entirely different and more scandalous matter that he failed to repay his debt, which was then offloaded onto the shoulders of poor Zimbabwean taxpayers.”

The list of beneficiaries include current Zimbabwean president Emmerson Mnangagwa, who got $411,728 (about R7m).

There are projects linked to late former president Robert Mugabe that also benefited from the programme.

Zimbabwe's economy set to contract after battering by Covid-19

In an interview with the state-run Sunday Mail, Gono said the quasi-fiscal programme was undertaken “in the national interest” because he was “at the centre of trying to keep the economy going.”

Zimbabweans have taken to twitter under #PayBackTheMoney, tagging people who are listed as beneficiaries of the programme.

Deputy secretary to the president, George Charamba, said there was nothing amiss because governments the world over embark on similar programmes.

However, MDC Alliance spokesperson Fadzayi Mahere said the government was warned as early as 2013 that such loans were a bad idea.

“As early as 2013, the comptroller and auditor-general raised the alarm that the government would fail to recover money loaned to farmers using funds from a $200m Chinese loan. It's plain rude for Gono to pretend this didn't happen,” she said.

Critics said Zimbabwe’s land reform was chaotic because it was a political tool used by Zanu-PF instead of a viable means to revolutionise the agrarian sector.