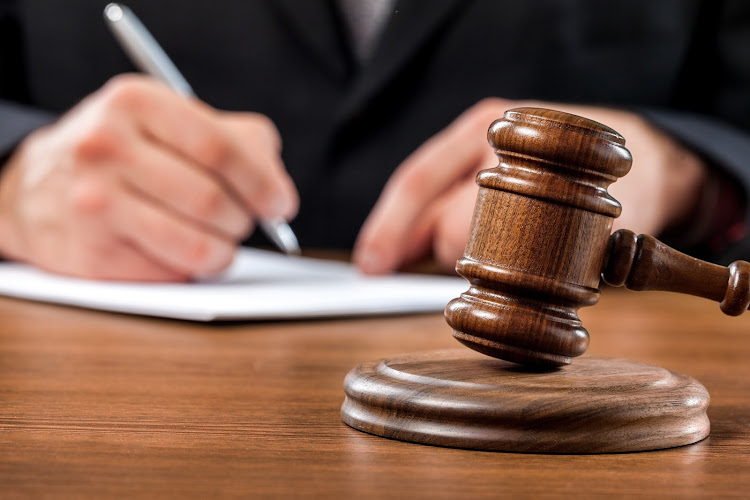 Peter Muchakazi, 56, a central figure in a huge corruption case involving the Zimbabwean defence ministry, died just a day before he was due to appear in court.
Image: olegdudko/123rf.com

The central figure in a fraud case involving more than US$20m siphoned from Zimbabwe’s ministry of defence died a day before he was due in court.

“The family of the deceased will be in a better position to comment about how he died,” he said.

Muchakazi was suspected to be the ringleader of a well-orchestrated con whereby fake invoices were raised for services allegedly rendered to the ministry. The fraud wrap faced by Muchakazi, his co-accused Jonathan Tandangu, Dhuvai Muzenda and Maria Fungisai Chiurira in December last year drew the attention of the Zimbabwe Anti-Corruption Commission (ZACC) as some army commanders were also investigated for being part of the rot.

Sunday Times on January 12 this year reported that the matter involving Muchakazi was the reason behind Danison Muvandi, the director of finance and human resources, fleeing the country. His whereabouts is unknown.

Allegations of corruption at the ministry of defence investigated by ZACC implicate army officers and civilian employees. In December, army chief-of-staff quartermaster Maj-Gen Hlanganani Dube — one of the ZDF’s top five commanders — was implicated in the theft of 30 tonnes of beef from a recruitment training depot in Matabeleland South.

Dube’s driver was arrested by counterintelligence operatives and pointed the finger at his boss, who was put on forced leave pending completion of an investigation.

The commander of One Commando regiment in Harare, Lt-Col Enock Chivhima, was arrested last May and charged with stealing beef rations meant for his troops.

He and eight other soldiers were also arrested on suspicion of stealing donations for victims of Cyclone Idai.

The looting at the ministry was unearthed at a time when soldiers in barracks had to do with only one meal a day.