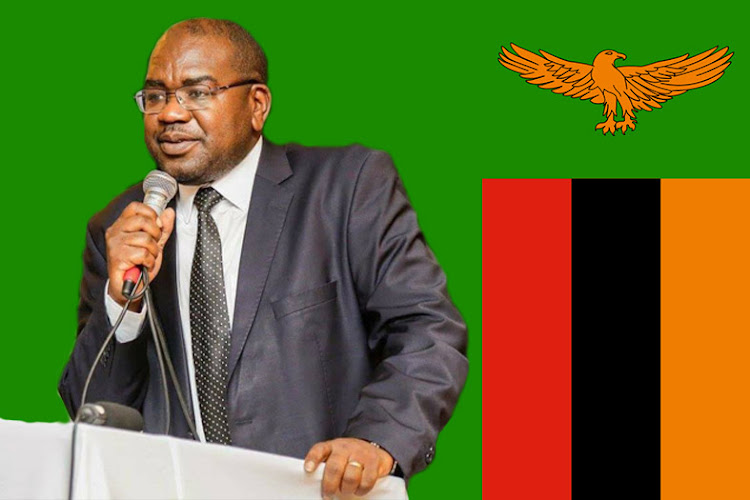 A Zambian court on Tuesday acquitted Health Minister Chitalu Chilufya after ruling that the prosecution had brought insufficient evidence against him.

On July 16, Chilufya had appeared before a Lusaka magistrate and denied four counts of corruption.

Prosecutors had alleged that the health minister, on four separate occasions, used money believed to be proceeds from crime to acquire property, shares in a tourism firm and a passenger boat from the United Arab Emirates, in the period between December 2016 and January 2018.

When the case returned to court on Tuesday, state prosecutor Clifford Moono said the state had no further evidence to bring.

Magistrate Lameck Mwale said following the decision by the prosecution not to bring further evidence, he had decided to acquit Chilufya.

“Given the the position taken by the state to offer no further evidence and considering the available evidence, the accused is hereby acquitted,” he said

President Cyril Ramaphosa has “strongly reprimanded” finance minister Tito Mboweni for his tweets at the weekend criticising the removal of Zambian ...
Africa
7 months ago

The prosecution had called five witnesses, including one who ended up testifying in favour of Chilufya.

Chilufya, 47, who faced up to five years in jail if convicted, declined to talk to journalists after his acquittal.

Chilufya's arrest was seen as a test of the Zambian government's willingness to keep a promise to tackle graft amidst increased scrutiny by foreign holders of the country's massive debt.

The opposition had been demanding that he be removed from office so that he does not interfere with the case. But President Edgar Lungu said he should continue working because Chilufya had not been proven guilty. — Reuters