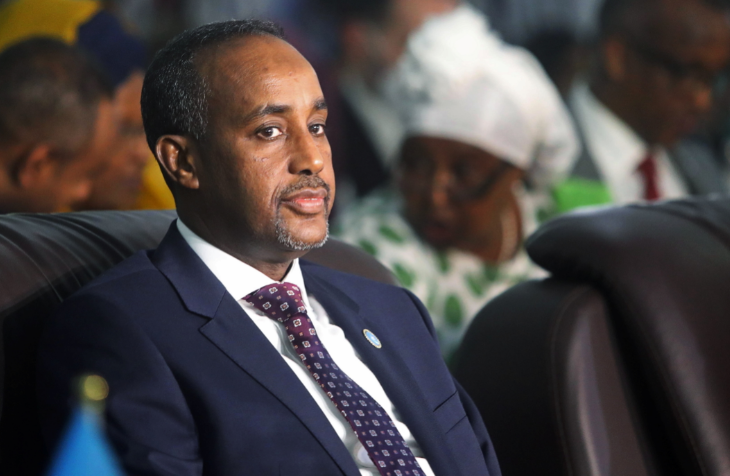 Somalia's president has appointed a new head of intelligence, his office said late on Tuesday, intensifying a row with the prime minister, who had named another person to the post.

The rift between President Mohamed Abdullahi Mohamed and Prime Minister Mohammed Hussein Roble threatens to derail an indirect election of lawmakers and president.