Global trade body warns of over-reliance on commodities in Africa

Unctad says the services sector can be an impetus for diversification, but policies have to be aligned 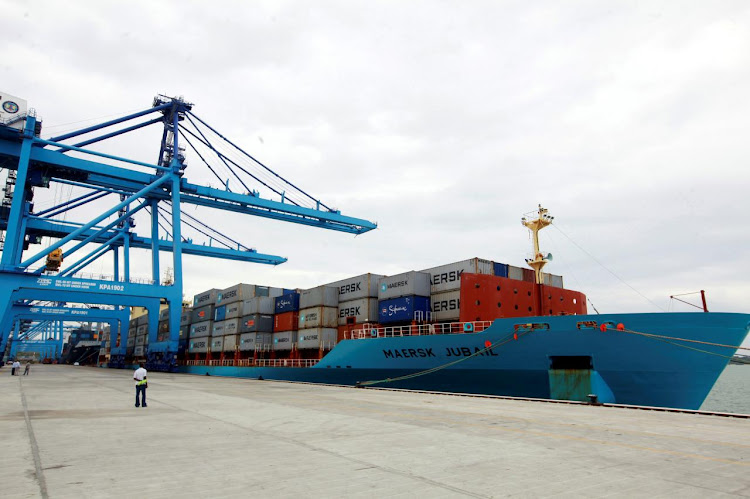 African countries’ continued reliance on commodity exports to survive is a cause for concern as it leaves many exposed to shocks from global crises such as the Covid-19 pandemic and the war in Ukraine, a new report by the UN Conference of Trade and Development (Unctad) warns.

According to the report published on Thursday, despite efforts to achieve export diversification, many African countries remain predominantly dependent on exports of primary products in the agricultural, mining and extractive industries. This has adverse effects on inclusive growth in the long term, because it dims the prospects of industrialisation and human capital development, the report emphasises.

A country is commodity dependent or commodity export dependent when most of its export earnings are derived from primary commodities such as minerals, ores, metals, fuels, agricultural raw materials and food.

While SA is somewhat regarded as a diversified economy, the country still very much relies on commodity exports to support its developmental needs. SA is a big producer of minerals including platinum, and has been a major beneficiary of the sharp rise in commodity prices in recent months driven by rebounding demand as global economies open up, improving the country’s fiscal outlook.

The trade body, which was set up in 1964 to promote the interests of developing states in world trade, highlights that resource-dependent countries are especially vulnerable when their foreign reserve buffers are low, causing severe balance of payments crises.

“Measured in reserves by months, Botswana, Namibia and the United Republic of Tanzania, which are dependent on mining in diamonds, copper and gold, could overcome the decline in exports over nine, four and six months, respectively. By contrast, the Democratic Republic of the Congo and Eritrea have reserves equivalent to less than one month of imports,” Unctad notes in its report.

While many parts of Africa have enjoyed positive economic growth in recent years, such growth was in part due to a commodity supercycle. The high concentration of exports in a small number of commodity products can create macroeconomic instability, especially during times of commodity price volatility and global shocks, such as those affecting supply and demand, Unctad says.

The disruptive effect of these shocks on the trade balance, export revenues and financial flows can in turn generate negative effects on productivity, economic growth, revenues (both government and income) and investment. Commodity price shocks are also associated with lower levels of financial sector development in commodity-dependent countries.

Unctad emphasises that the diversification of African exports and economies is the most viable means by which these countries can prosper in the global economy and survive vulnerabilities and economic uncertainties exacerbated by commodity price volatility.

“There is currently great potential for African economies to transform and achieve a higher level of diversification and competitiveness. The successful implementation of the African Continental Free Trade Area, a growing middle class, an emerging consumer market, the increased use of financial services and technology, and dynamic private entrepreneurs will drive export diversification and sustainable economic growth in Africa,” says the report.

For decades, export diversification has been a policy priority for Africa. However, fewer than half of all African countries have succeeded. While some have added new product lines to their export basket, insufficient progress has been made in steering the industrial sector into high value-added manufactured goods, which are key to successful sector growth and effective integration into the high-value segments of regional and global value chains.

The Unctad report points out that the services sector could be a forceful impetus for economic diversification, growth and structural transformation in Africa. However, this requires that policies be aligned to build solid links between the services sector and other sectors of the economy, especially manufacturing. The implementation of the African Continental Free Trade Area may help catalyse national efforts to link these services and industries and prioritise those services that are relevant to a value chain that is strategically important for a given country.

Leveraging the potential of small and medium enterprises (SMEs) in diversifying African exports and integrating trade in services linkages may present significant challenges. These include informality, finance gaps and a lack of skills essential to outsourcing their services, according to the report.