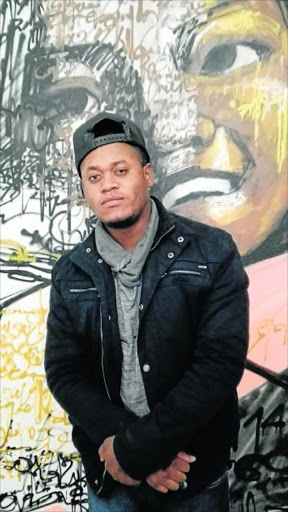 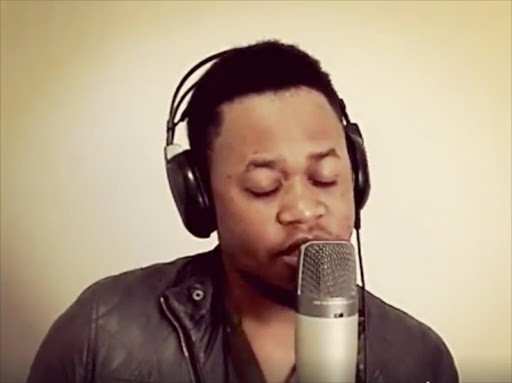 The Zambian-born singer, who moved to the Eastern Cape more than 10 years ago, said he posted the video after a challenge by Umhlobo Wenene FM.

The challenge saw the public posting Xhosa renditions of English songs on Facebook to see who would get the most views.

“My cousin and I had been thinking of doing this Xhosa rendition even before the challenge on Umhlobo Wenene. My cousin translated the song with me and it took me one day to record the song,” he said.

Since he posted the video on June 8, Romeo says he has been getting calls from record labels and artist’s managers.

“Some want to do songs with me and others are talking about signing me,” he said.

Romeo said when he moved to the Eastern Cape at the age of 14 he fell in love with isiXhosa and took it as a second additional language at school.

The self-taught music producer said he had no plans of signing with any label.

“I run my own label and I want to do everything myself. I don’t want to be limited in someone else’s vision for my me. I want to focus on my own sound and grow my company as I have artists signed under it,” he said.

Romeo said he was in the final stages of releasing his much- anticipated extended airplay (EP) titled Long Road.

Romeo added that he hoped to have it out by the end of next month.

“The EP will feature afro-soul, R&B and songs in my native language, Nyanja,” he said.

lTo listen to his rendition of Adele’s Hello, go to his Facebook page, Lance Romeo. — poliswap@dispatch.co.za