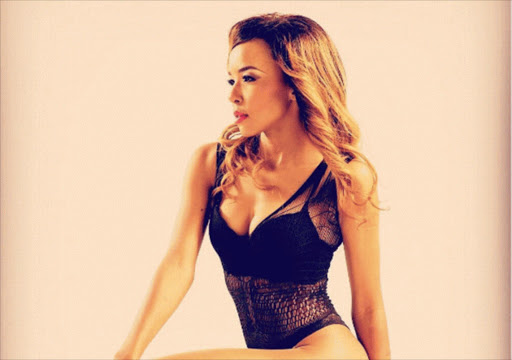 cici
It has been confirmed that R&B singer Cici has left Arthur Mafokate's record label 999 to join Ambitious Entertainment.

Head of PR at Ambitiouz Entertainment Gaba Sebego said the singer is "happy" to form part of the Ambitiouz family and they think she is "immensely talented".

"I can confirm that Cici is part of Ambitiouz‚ she has signed a contract but a formal statement will be issued later in the week. We are happy and she is also exited to be part of Ambitiouz family‚" she said.

Although a statement is yet to be released‚ Cici's name has been added to the list of Ambitiouz artists on their social media. A well-placed insider told TshisaLIVE that Cici had independently secured the deal and that Arthur did not know anything about it.

When called for comment‚ Cici's alleged ex-lover and now "ex" boss Arthur‚ told TshisaLIVE that he could not comment on the issue because there are legalities involved.

"I am sorry‚ I won't be able to comment on any matter relating to Cici as it may form part of the legal processes‚" he said.

Cici's departure from Arthur's label 999 comes just weeks after the singer had laid charges of common assault against Arthur.