No jokes! Tracy Morgan is coming to SA 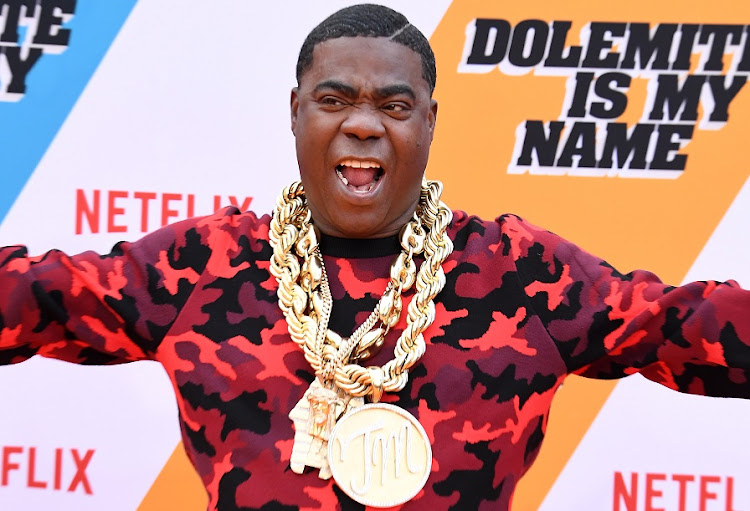 Get ready to laugh until it hurts because US comedian Tracy Morgan is set to visit our shores next year.

The star will be in SA as part of his 2020 No Disrespect world tour.

The SA leg of the tour will kick off at Grand Arena, GrandWest in Cape Town on May 29 before heading to the Durban ICC on May 30 and Sun Arena at Time Square in Pretoria on May 31.

Tickets start from R350 through Ticketpro.

The comedian has captivated audiences around the world with his skits on Saturday Night Live and on the series 30 Rock.

He has also starred in several films, including The Longest Yard alongside Adam Sandler.