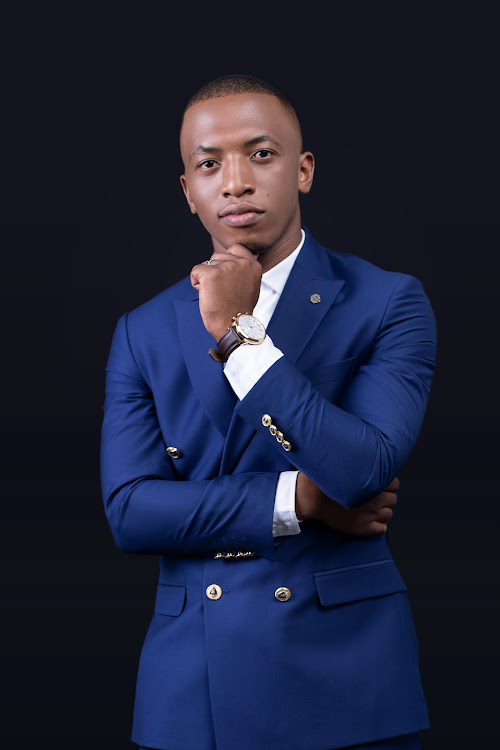 Dumi Mkokstad will perform at the Guild Theatre in East London on Saturday.
Image: SUPPLIED

Award-winning gospel singer Dumi Mkokstad will be performing and recording his live DVD at the Guild Theatre in East London on Saturday.

Mkokstad said he intended to praise and worship with his followers.

“East Londoners have shown me some love and that is why I owe it to the people of East London to do this here,” he said.

The four-hour-long DVD  will  consist of all the favourites  that Mkokstad has released over the years, with his latest one being “Ungayeki ukuthandaza”.

The musician shed some light on what people can expect during the show.

“There will be a lot of music. People must come prepared to learn new songs and dance to new music,” he said.

Mkokstad said he will share the stage with fellow gospel artists such as Bunono and Anathi, Great Stone from Nigeria and Nathi Sithole.

The inaugural National Unity Festival which was planned for the Sisa Dukashe Stadium in Mdantsane will go virtual on Saturday to avoid the increase ...
News
1 year ago