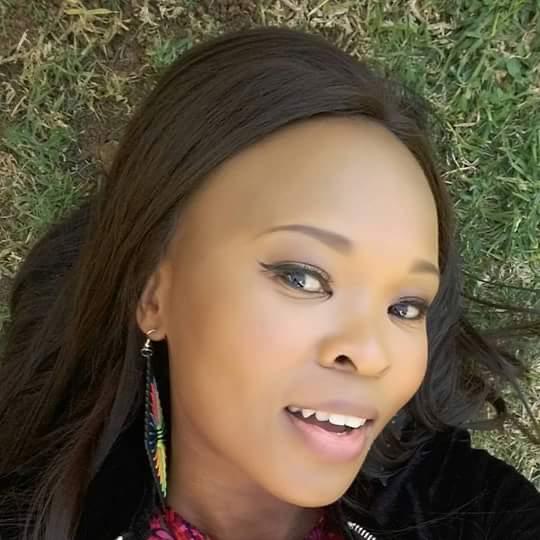 Eastern Cape actress Noxolo Maqashalala has died. She was 44.

According to family friend Senyukele Zibobo, Maqashalala's body was found at her Honeydew home in Johannesburg on Friday.

“I received a call from her brother informing me of her death. Someone went to drop off something at her place and realised there was something strange,” said Zibobo, adding that the person found her body inside the house.

Police say preliminary reports indicate that there was no foul play in the death of the Eastern Cape-born actress Noxolo Maqashalala.
News
1 year ago

“The forensic personnel told them that they suspected she had been dead for almost a week,” he said.

Zibobo said a family meeting would seat on Sunday for a way forward.

Many will remember Maqashalala for her lead role as Viwe in the 2003 SABC1 youth drama series Tsha Tsha. She also appeared on Generations, Rhythm City and Intersexions.