Xolani Mayekiso bids farewell to 'The Queen' with heartbreaking exit 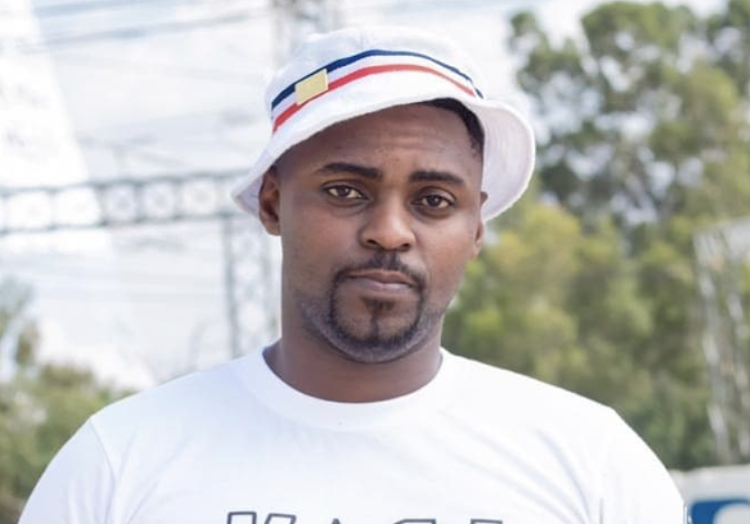 Actor Xolani Mayekiso has left fans deep in the feels after he bid farewell to his well-loved character Thato Maake on the hit show The Queen.

After making his entrance in season 2, Kasi guy Thato has passed away.

In a scene that blindsided viewers, the character died in a tragic accident after colonel Hector Sabata (portrayed by Rapulana Seiphemo) and his daughter shot at him multiple times. This was after Thato obtained classified drug-related information about the colonel.

Taking to social media, Xolani announced his departure from the show, thanking everyone for their response to Thato.

“Thank you for welcoming 'Thato' in to your homes from season 2. The opportunity has been amazing. What a journey... I'm so grateful. It's a wrap guys! Big thank you to the cast & crew,” wrote Xolani.

Even show producer and actress Connie Ferguson only had praise on Thato's end of the road.

“You’re an amazing talent! What a performance tonight! Way to go out my boy! Take a bow! Till the next one!” said Connie.

Teary-eyed fans took to social media to say goodbye to the popular supporting character, with many emotional messages filling up the TL. Check out their reactions:

Well done to Xolani. He literally grew up with the character. He played “Thato” very well in my opinion 👏🏾😅#TheQueenMzansi pic.twitter.com/XmQxiNQwW3

No no no this is all wrong 😭😭😭😭💔💔💔💔💔💔Thato doesnt deserve this #TheQueenMzansi pic.twitter.com/iF8CECSNpo

Yhoo dude was literally crying... But oh well all the best hope we will see you soon on our TV screens ❤️❤️❤️

#TheQueen Thato was phenomenal , that scene was remarkable 👏 👏 pic.twitter.com/65fs4QhAPO

Thato didn't have to go out this way🥺💔💔#TheQueenMzansi #TheQueen pic.twitter.com/RxkyXbOAG4

@XolaniMayekiso Thank u for the stellar performances. Last night yona. Yoh, I felt it. Wow. I'm a fan and wish u all the best in your future endeavors.

You are such an amazing human. Wishing you all the best in your endeavor 🥂 @XolaniMayekiso

Mzansi has had much loss to deal when it comes to the nation's hottest shows. Actress Dawn Thandeka King recently said goodbye to her character MaNgcobo on Uzalo.

In an emotional moment, the “Kingpin of KwaMashu” rallied her troops one last time before she headed off into hiding in Mozambique.

"Every person who is part of our crew plays a valuable role and this includes our extras," said 'Skeem Saam'.
Lifestyle
1 month ago