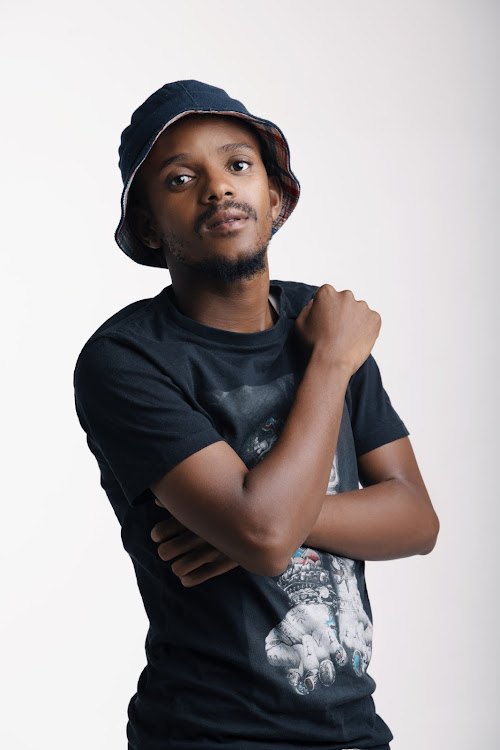 Amapiano star Kabza De Small walked away with six nominations at the 27th edition of South African Music Awards (SAMAs) that were announced on Wednesday.on

KwaZulu-Natal sensation and music producer Sun-El Musician got five nominations. Born Sanele Sithole, the singer, who released his second album To the World and Beyond last year, is nominated in the Male Artist of the Year, Best Dance, Best Live Audio Visual of the Year, Bes Produced Album of the Year and Remix of the Year.

RiSA chief executive Nhlanhla Sibisi said: “We are delighted with the calibre of nominees for SAMA27.

This is a reflection of the music industry and the movers and shakers who made an impact in 2020/21, a very difficult period in which the industry had to deal with a crippling global pandemic.

Will you be partying with DJ Maphorisa and Kabza de Small for 21 days?
Lifestyle
1 year ago

It was through music that life became bearable and for that we thank our artists who continue to redefine, reinvent and re-imagine their business.”

Dichaba Phalatse, SABC video entertainment: marketing manager, commented: “SABC1 is excited to bring the most prestigious music awards in South Africa to millions of South Africans in a meaningful way, not only through the broadcast, but also through our shows such as Live AMP and RGB that will unpack the road to SAMA27.”

R&B musician Sihle “Irvh” Somana gave up on music for two years, only to find out during that time that his debut extended play (EP) album had ...
Lifestyle
2 months ago

Sofnfree’s brand team said in a statement: “We are truly honoured to be part of SAMA27, representing a category that recognises girl-power, excellence and creativity. Sofnfree celebrates the value of both hair and music as incredible tools of self-expression, and we look forward to redefining, reinventing and reimagining together. Best of luck to the nominees for Female Artist of the Year, we are rooting for you.”