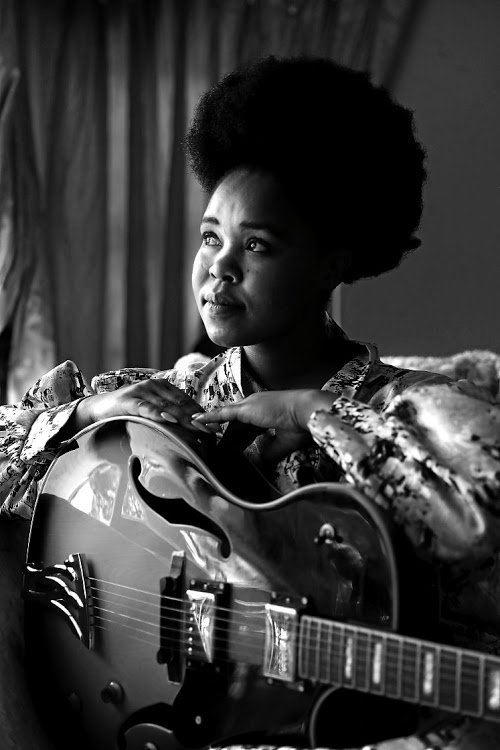 Musician Bulelwa “Zahara” Mkutukana has found herself on the wrong side of the law for failing to appear in court in a case brought by the SA Revenue Service (Sars).

On Monday, the specialised commercial crimes court, sitting in Palm Ridge magistrate's court, found her guilty of contempt of court, after failing to honour her court appearances several times.

TimesLIVE understands that Zahara handed herself over to police on Monday morning and made a brief appearance in court. This was in line with the execution of her warrant of arrest that was issued in April after the muso failed to appear in court on tax-related charges.

NPA spokesperson Phindi Mjonondwane confirmed that Zahara was charged in her personal capacity and as a representative of her company, Zahara Trading (Pty) Ltd, for the non-submission of personal and company income tax returns to Sars.

Eric Gyimah of Warner Music SA said Zahara was “currently away and unavailable as she prepares for her album release next month”.

Mjonondwane said advocate Nerissa Reddy from the Johannesburg specialised tax unit argued that the singer's explanations for not appearing in court were highly unreasonable and Zahara only appeared in court when commercial crimes investigators W/O Pillay and Const Tumber began tracing her whereabouts.

Mjonondwane said the state argued that due to her celebrity status Zahara could not be treated with kid gloves as justice should be meted out equally as everyone was equal in the eyes of the law and should be treated as such.

Zahara’s latest offerings a peek into her struggles and victories

East London-born superstar Bulelwa ‘Zahara’ Mkutukana has released a new song, Nyamezela, which is from her fifth album that is set to be released ...
Lifestyle
1 month ago

The presiding officer Emmanuel Magampa found Zahara’s reasons for not appearing unreasonable. She was found guilty of failure to appear in court. She was served a R1,500 fine or three months' imprisonment.

Zahara was warned to appear in court at the next appearance date with further conditions attached to her warning and was requested to hand in her passport to the commercial crimes officers within 24 hours of the court appearance and to report to the Roodepoort police station on Tuesdays and Thursdays between 8am and 6pm.

She will be back in court on June 25 for the disclosure of the docket for the Sars tax return case.