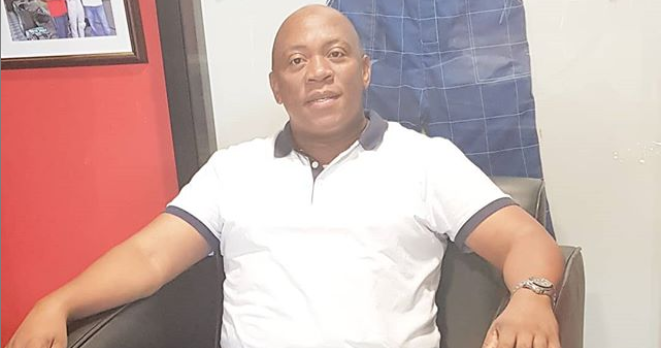 Former Ukhozi FM DJ Linda Sibiya has become the latest big name to call for former president Jacob Zuma to rather be placed under house arrest.

Zuma is serving a 15-month sentence at the Estcourt prison after he was found guilty of contempt of the Constitutional Court for his defiance of its order to testify at the state capture inquiry.

EFF leader Julius Malema told the SABC on Sunday that Zuma's arrest is “a waste of state resources”.

“Do I want an 80-year-old in prison? Hell no. Do I want Zuma arrested? Yes. What form of the arrest? House arrest, because he is too old. We have no prisons in SA, we have correctional services. We correct you and reintegrate you back into society,” said Malema. “How will we correct an 80-year-old and reintegrate? So Zuma is going to be a wasteful expenditure,” said Malema.

Former Ukhozi FM DJ Ngizwe Mchunu appeared in the Randburg magistrate's court on Wednesday morning to apply for bail in his incitement case.
News
2 months ago

In a statement issued on behalf of his foundation, Linda commended Malema for his comments, claiming he demonstrated “real manhood”.

“As you said, we don't need president Zuma to be in prison at his age. House arrest is enough”.

Attempts by TshisaLIVE to get additional comment from Linda were unsuccessful at the time of publishing this article. Any comment will be added once received.

The former DJ also commended Malema for speaking up against the deployment of the military to restore calm and recover food items from communities which were stolen during the recent violence and the looting of businesses.

Malema told EFF supporters at the weekend that the government demonstrated a lack of leadership and should have engaged protesters instead.

“I was moved by your statement regarding the actions of soldiers who took food away from hungry and poor families, instead of just taking electronics only,” said Sibiya, who described Malema as a courageous leader who always “speaks truth to power”.