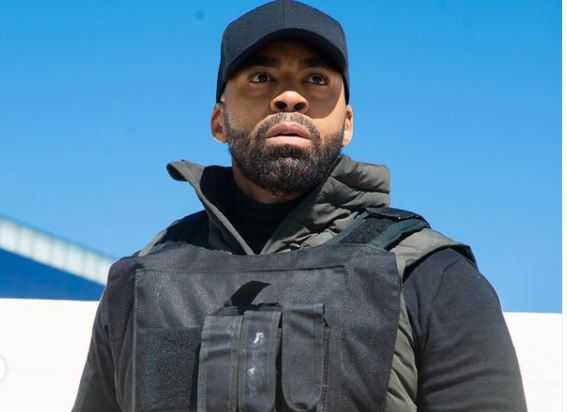 The actor and husband to actress Connie Ferguson died at the Milpark private hospital in Johannesburg.

In a statement sent to TshisaLIVE, the family confirmed that Ferguson had died from Covid-19-related complications and not heart problems as earlier reported.

“It is with great sadness that we confirm the passing of Mr Shona Ferguson. He passed away at noon today [Friday]. Mr Ferguson’s untimely passing was due to Covid-19-related complications, and not a heart operation as reported in the media.”

The family asked for privacy as they mourn his untimely death.

“We ask that you give the family time to process this painful loss and respect their space during this time. More details will be shared in due course.”

As an actor, Ferguson was most popular for the role of robotic Jerry Maake on The Queen, a Ferguson Films production.

However, his career began more than a decade ago and he has featured in big productions such as Muvhango, The Wild, Rockville and the Netflix drama series Kings of Joburg.

Beyond his achievements as an actor and producer, Ferguson was husband and partner to Connie, whom he loved out loud every chance he got; father to two daughters, Lesedi and Ali; and grandfather to grandson Rori.