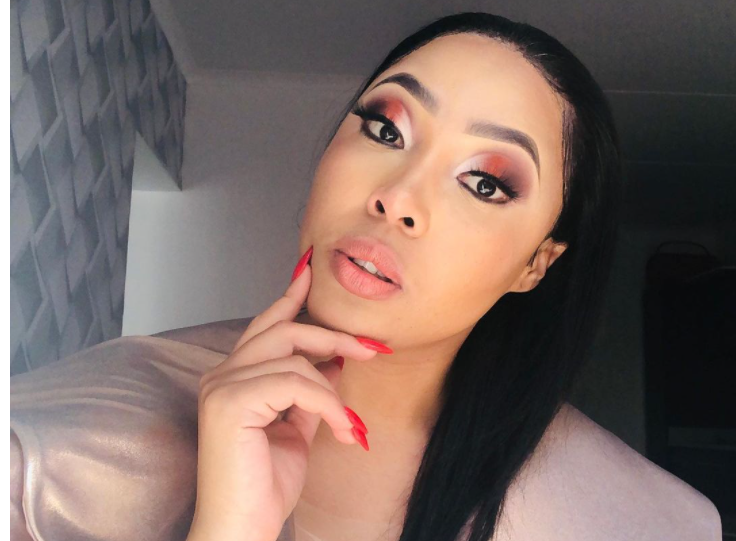 Simphiwe Ngema and Ayanda Ncwane have penned open letters to Connie Ferguson after the death of her husband, Shona.
Image: Instagram/ Simphiwe Ngema

Shona died due to Covid-19-related complications at Milpark private hospital in Johannesburg.

Taking to Instagram, Simphiwe Ngema, who lost her husband Dumi Masilela during an attempted hijacking in 2017, months after they got married, advised Connie to remember their love and the beautiful moments they had together.

“It’s that moment that you realise, nothing else matters. Only love, family and the legacy you leave behind matters. You did it! Uncle Sho. All of it and you did it well. Take a bow king. Connie Ferguson try to remember the love and not the loss, it’s the beautiful memories that will keep you going.

Real Housewives Of Durban star, Ayanda Ncwane, who lost her husband Sfiso Ncwane in 2016 after he succumbed to kidney failure, also took to Instagram penning a heartfelt letter to Connie.

“Dear Connie Ferguson nobody and nothing is going to be said to you today that will make sense. The numbness, the death of your inner self, your world coming to a stand still, your heart tearing up into pieces. Begging him to come back to life ...

“Ohhh Sisi the only thing I wanna do is to squeeze you so tight and let you scream so loud!” she wrote.

'It all feels like a horrible nightmare': Connie Ferguson is reeling after husband Shona's death

“I keep asking God why? Why Lord? Please help me understand.” Connie Ferguson penned a heartfelt letter after Shona's death.
Lifestyle
5 months ago