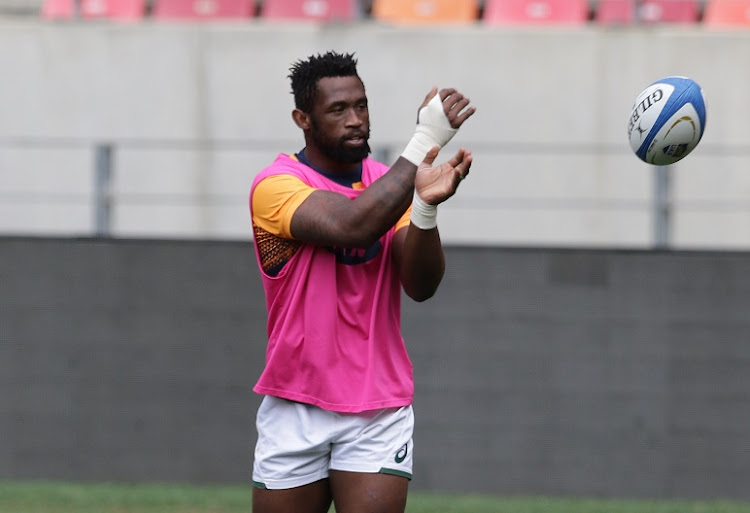 Zakes shared a video of Siya doing his bike workout to the song that is due for its official release this week.

The song, featuring Kasango, became a fave about two weeks ago when fans caught a glimpse of it during Zakes's 'Kunye' live set.

The video is everything and Siya is clearly having a great time and ready for the festive season jam.

Zakes initially planned to release the song on September 17 but has succumbed to pressure from local and international fans who wanted it released sooner.

On his Instagram, Zakes shared videos of the song which is making waves in countries including Kenya, Switzerland and Portugal.

As SA raved about Osama on Twitter, where it trended for several days, DJ Black Coffee joined the conversation and tweeted “Osama... what a tune!!”

This left fans speculating whether the internationally-acclaimed DJ planned to play the song in his sets, but he said he preferred the original version.

Addressing rumours of “beef” between him and Zakes, Black Coffee said:” There's no conflict, we had our differences and both agreed not to have a working relationship any more.”